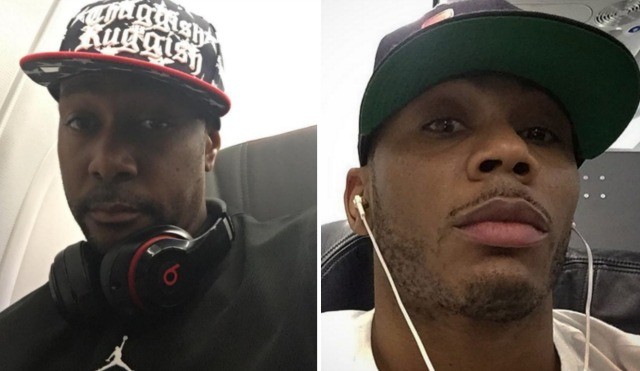 Los Angeles, CA – A couple of weeks ago, Krayzie Bone made the bombshell revelation that he and the rest of Bone Thugs-n-Harmony were engaged in a Cold War with the newly minted diamond seller, Nelly, for the better part of two decades without any talks of a resolution.

Although no diss tracks (at least on a surface trajectory) were ever traded, Krayzie recalled a pre-Country Grammar encounter between St. Louis’ biggest rap star and Layzie Bone when Nelly allegedly got his demo dreams crushed after L-Burna dismissed his music to be a product of “Bone cloning.”

The discovery was made on HipHopDX’s original video series, The Breakdown, a weekly in-depth look at various Hip Hop stories from an oft nuanced and rarely discussed perspective. Bone’s longtime touring member, DJ Ice was the one who relayed the story to Krayzie.

After Krayzie Bone posted a meme of the Nelly bit onto his Instagram page, the word immediately traveled back to Nelly himself where he vehemently denied the encounter ever took place.

“This must be a fake page…if yall believe that’s shit I got some land on Mars I want to sell u…!!” he jokingly captioned the photo before giving his personal recollection on when he first met Bone.

“LOL by the time I met bonethugs I was 3million [records sold]…!! #FACT IM STILL A FAN THOUGH..!! But in the words of the great Maury Povich “YOU ARE NOT” telling the truth here..”

In late July of this year, Nelly became just the sixth Hip Hop solo artist to be awarded a diamond certification, thanks to the sales of his 2000 debut album, topping more than ten million records in sales. As a member of the five-man rap group Bone Thugs, Krayzie Bone has sold more than 25 million records over the course of his twenty-plus year career.