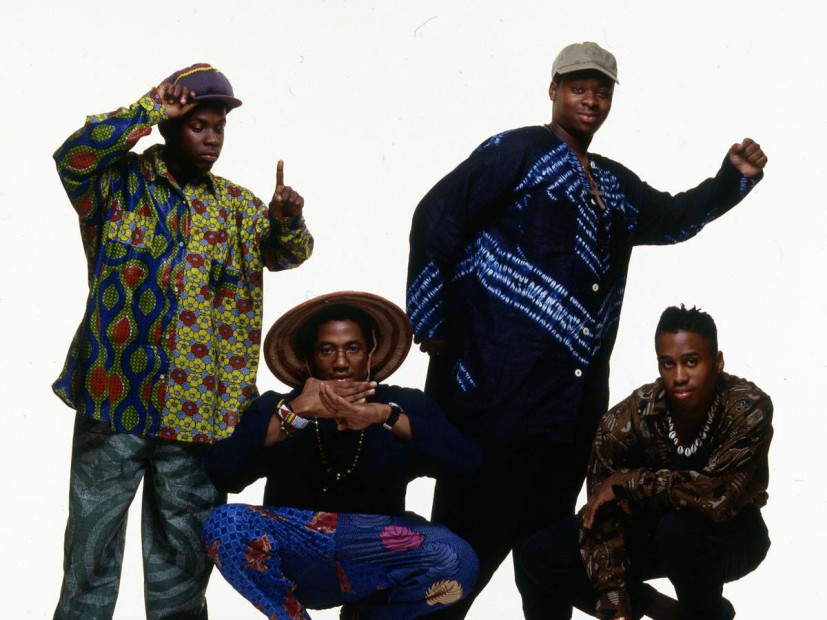 Epic Records executive L.A. Reid revealed that A Tribe Called Quest has a new album coming out when he gave an interview with the Rap Radar Podcast.

The pioneering 1990s Hip Hop group suffered a major loss with the passing of Phife Dawg earlier this year. The upcoming album was supposedly recorded before his death.

“I’m really happy about it, man,” the executive says. “It’s really something special. It’s one of the things I’m most excited about out of everything we’re working on.”

Reid explains how he already had an established relationship with the group and gives more details on what fans can expect.

“[Q-Tip and I have] a long relationship,” Reid says. “Q-Tip’s a real friend, man. We didn’t hang out, take pictures, and act Hollywood, but he’s a real friend. He’s made some incredible music and I love it. Phife is there, the whole group, Jarobi, everybody, the entire group. It’s great too. It’s coming very soon, it’ll be their first album in 18 years.”

The project will be Tribe’s sixth album and its first since 1998’s The Love Movement.

Earlier this year, Q-Tip reflected on Phife Dawg’s legacy after his passing.