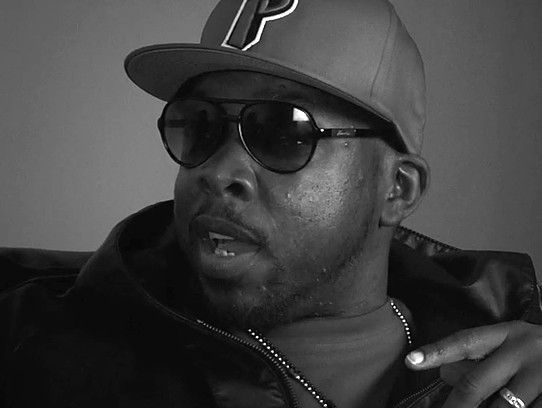 The group posted a link on Twitter linking followers to a Periscope stream and inviting fans to watch.

The memorial processions held friends and family together as they sang and celebrated the life of Malik “Phife Dawg” Taylor. The preacher comments on Phife Dawg’s fearlessness when addressing social issues and his ability to connect with listeners through his words.

The 46-year old emcee passed away from diabetes March 22.

Upon news of the Five Foot Assassin‘s passing, Tribe has released a statement asking for their privacy to be respected during their difficult time.

“Thank you for the outpouring of prayers and support from the fans, fellow artists, music outlets, blogs, radio stations, DJ’s, social media and the music community at large,” a portion of ATCQ‘s statement read. “This too is part of his joy and means a lot to him. His family is overwhelmed by the support, well wishes and are thankful. His music and what he’s contributed is seismic and hard to measure. He’s affected us as much as he’s affected all of you. We’re inspired by his daily joy and courage. He wasn’t in pain. He was happy. We take comfort in knowing he will be beside his grandmother.”

To all our loving fans: Today at 2pm EST please join us in celebrating the life of Malik I. Taylor aka Phife Dawg https://t.co/W58TB1nxAS