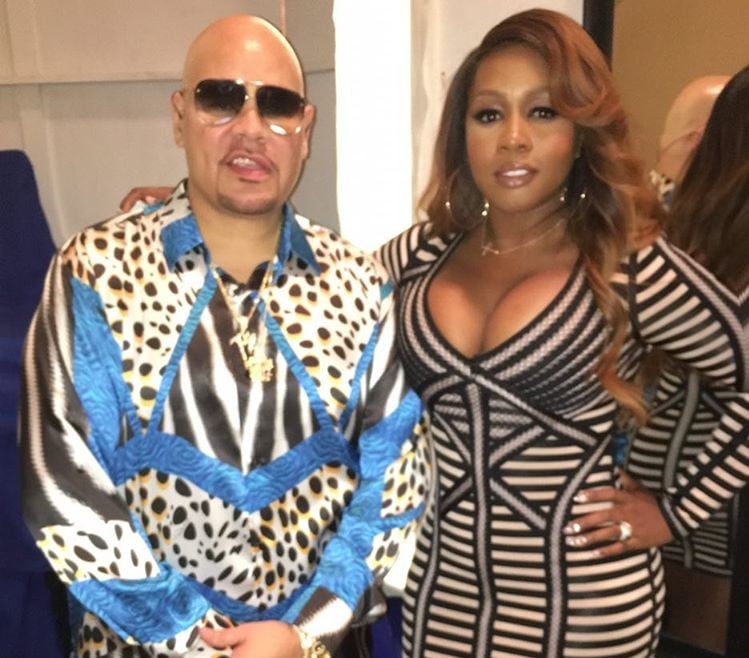 Philadelphia, PA – In an interview with Philadelphia’s Power 99, Fat Joe addresses rumors of him taking Big Pun’s money and not helping out his widow, Liza Rios, and her kids. Fat Joe says that the rumors aren’t true and that the only ones keeping the late rapper’s legacy alive are him and Remy Ma.

He also states that he helped Pun’s wife raise $1 million, plus gave her extra on top of that but unfortunately, she ran through the money.

“I’m just a human being,” the “All The Way Up” rapper says. “I’m from the projects too. I came from the fucked up too, my family fucked up too. Ain’t no security. I ain’t no Kennedy, I ain’t no Diddy Combs, I ain’t no Jay-Z, I ain’t got it like them. I’m supposed to support somebody else’s family for 20 years? Niggas gotta get jobs.”

The 45-year-old Bronx native then goes on to says that he feels like he’s done all that he could do for her and he doesn’t owe her anything. If it weren’t for him and Remy Ma repping him so hard, no one would even care about Big Pun, he asserts.

“I had to drill that in her head,” he says. “These are the only niggas trying to rep your man.”