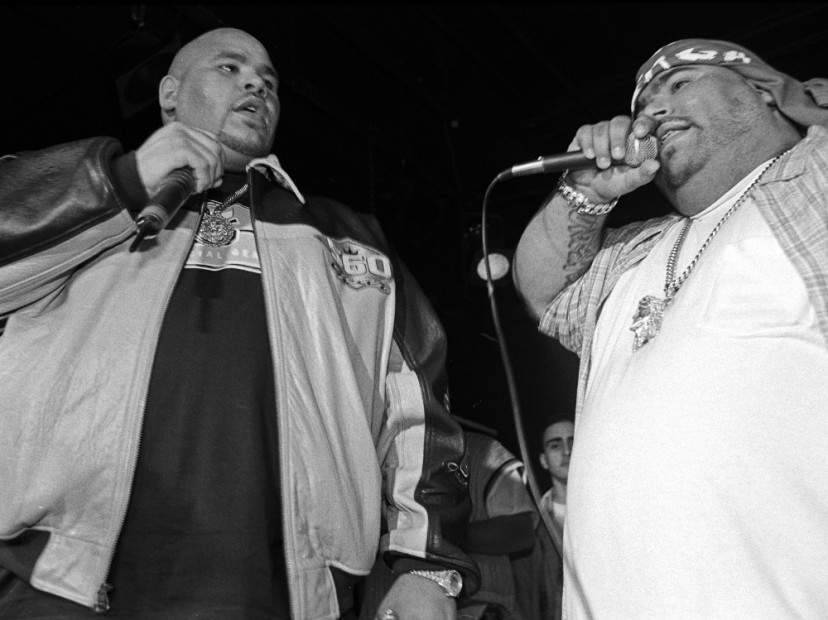 Manhattan, New York City – Following years of both social and legal back and forth, Fat Joe and Big Pun’s widow, Liza Rios, have finally settled out of court in her breach of contract case, according to Bossip.

In 2014, Rios filed a lawsuit against Fat Joe seeking more than $1,000,000. The late rapper’s widow claimed that she had struck a deal with Fat Joe to split any money made by Big Pun following the rapper’s death, however later alleged that despite the deal, she hadn’t received any money since 2005.

Joey Crack and his co-defendant, music publisher John “Jellybean” Benitez of Jelly’s Jams, made a deal with Rios to prevent the case from going to trial.

The deal was announced Wednesday morning (June 22) during a status hearing at Manhattan Federal Court. Fat Joe, nor John “Jellybean” Benitez were present at the hearing.

Although the terms of the settlement remain confidential, one music royalty expert claims Big Pun was fleeced more than $2,000,000.

“Based on information provided and my professional industry knowledge, I have determined that Big Pun has been underpaid by at least $2,076,093,” Ali Adawiya, who testified on behalf of Rios in the lawsuit, wrote, according to court documents obtained by Bossip back in March.

“We are pleased with the settlement,” Rosario said. “We think it was fair, and we’re pleased.”

Last year, Rios and her attorney discussed the aforementioned lawsuit in a three-part interview with AllHipHop.com.