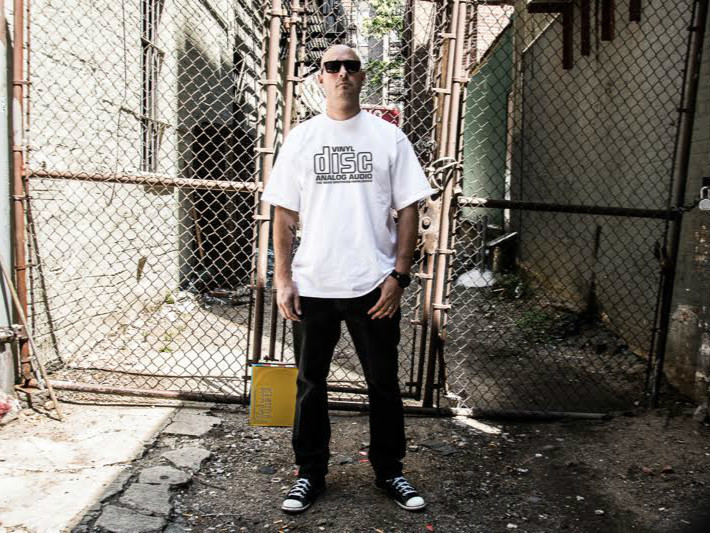 The 12-track project is mostly instrumentals from the Long Island-based producer/deejay weaved with inspirational soundbites.

Flight Patterns 2 was literally made during a flight from New York’s JFK airport to Phoenix when he experienced some frustrations.

“TSA made me miss my flight and made me late for my meeting so I was tight,” he says in a press release.

He listened back to his work after shelving the music for some time and knew he had a project on his hands.

REKS, B. Marshall and John Jigg$ are the guest appearances on Flight Patterns 2, which is the sequel to DJ Concept’s 2012 project. Since then, he has worked with various artists to further his presence in the music industry. He released the Seventy Nine album with Planet Asia in March. The project got a 3.7 rating by HipHopDX.