Chance The Rapper Talks Responsibility As An Artist 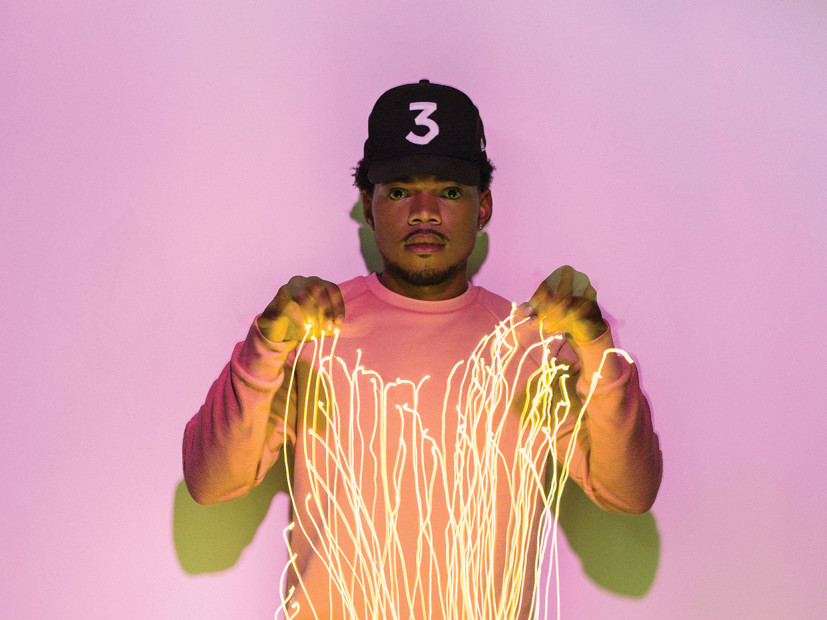 Chance The Rapper has grown in his artistry since his first mixtape, 2012’s 10 Day, and has learned the responsibility of being a public figure since his second project, Acid Rap. In a Billboard cover story, the Chicago rapper explains the lessons he’s learned as he continues in the industry.

“Kids would tell me they tried acid for the first time listening to Acid Rap, asking me if I wanted some,” he says. “I realized the responsibility of being a popular artist.”

The 23-year-old MC’s most recent mixtape, Coloring Book, shows his maturity as he raps about his status as an independent artist, his faith, and his relationship with his girlfriend, who is the mother to their one-year-old daughter. He says that he is taking responsibility for showing his perspective of Black women and bringing something new to Hip Hop.

“I understand how Black women are represented in rap music, how being a baby mama is perceived,” Chance says. “My girlfriend and I are very conscious of how many people in our situation don’t think it can work out, when it can.”

As the son of two government workers, Chance has developed his own views on law enforcement, especially in the wake of recent events of police brutality. He was vocally against Spike Lee’s Chi-raq film that some Chicago natives decried for seemingly exploiting violence in the city.

“There’s a larger conversation we need to have about the role of police officers, their relationship to the people as enemy or executioner, when they’re not supposed to be either,” he says. “There’s also not enough pressure on internal organizations that are supposed to police the police and on judges in the justice system who are supposed to make reasonable decisions.”

Read the entire feature at Billboard and see Chance The Rapper’s cover below.