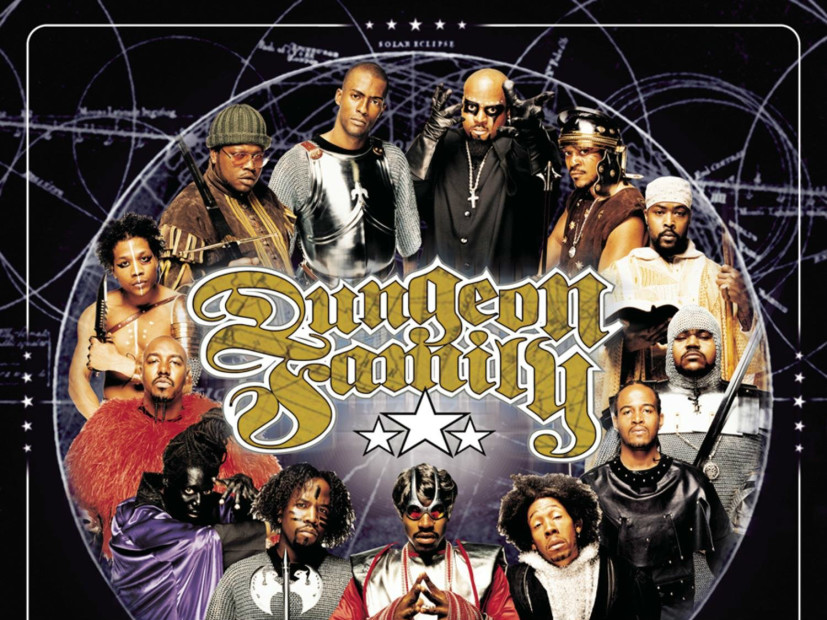 It has been 15 years since Atlanta supergroup Dungeon Family released Even In Darkness. The album, which is the group’s lone LP, was released in 2001 and fulfilled Andre 3000’s statement at the 1995 Source Awards that “The South got somethin’ to say.”

The LP’s anniversary is to be recognized by Sony Legacy Recordings with a special edition vinyl release scheduled to drop September 9. The standard edition is available for pre-order at Amazon or fans can get a white vinyl at their favorite independent record store on the day of its release.

Members of Dungeon Family are set to do a reunion performance at ONE Musicfest September 10 in the group’s hometown. Those listed on the bill include Big Boi, Cee-Lo Green, Big Gipp, Sleepy Brown, Killer Mike, Rico Wade and Witchdoctor.

The group’s legacy was revisited in the documentary The Art of Organized Noize, which chronicled the work of the production trio that helped craft the Dungeon Family sound, and then that for OutKast and others.