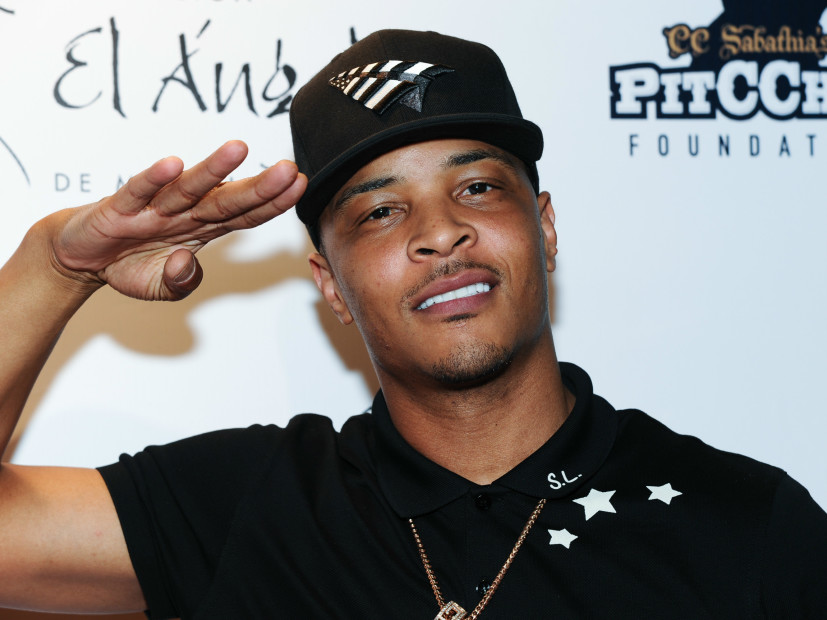 T.I. partnered with TIDAL for the streaming service’s Money Talk challenge raising money for education in the United States.

TIDAL held a contest for various organizations to submit their charities and people chose where they wanted to donate. The public donated more than $46,000 to the 86 charities that joined the campaign. T.I. is adding $35,000 to the top six organizations, which are:

-Fate Loves The Fearless in Detroit
-Shaw Inspires “Teen-Preneurs” in Baltimore and Charleston
-The Musicianship’s 2016 Summer Camp
-The international campaign Generation – You Employed focusing on programs in Chicago, Los Angeles and New York
-Educate Me College Tour for HBCUs
-The Truancy Intervention Project in Atlanta

TIP announced he joined TIDAL in February. He is now part-owner of the company led by Jay Z. The Atlanta rapper also joined Hov’s Roc Nation for distribution. His next album is The Dime Trap and currently doesn’t have a public release date yet.