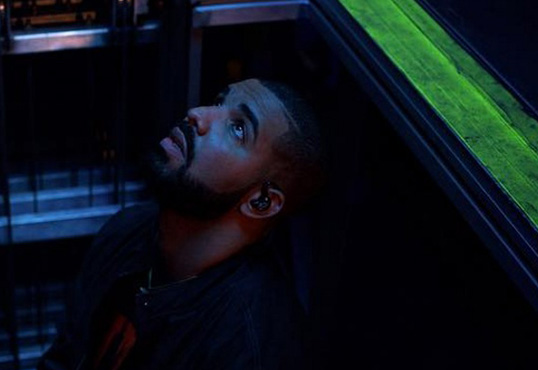 Just like the rest of the Hip Hop world, Drake is enjoying the Joe Budden memes.

Budden took a break from chasing Drake on Sunday, instead chasing down some of the OVO boss’s fans. The kids first ran up on him with cameras in hand as he was getting out of his car outside of his home. He then hunted them down in a car chase and confronted them, threatening them with a handful of rocks. Video clips of the encounter were immortalized online.

The Internet internetted and now there are dozens of memes.

Drake recently followed an Instagram account that has been posting some of those memes, a move that could be seen as another subtle jab in the ongoing war. So far the Toronto superstar has only been willing to dip his toe into the ocean of shots Budden has been sending his way, only directly addressing him with a quick joke on a “Summer Sixteen” concert stop. He also dropped a few lines that sounded an awful lot like they were for the “Pump It Up” rapper, but, as French Montana insists, they most definitely weren’t.

The account’s owner posted an image of his high-profile new follower.

Now, if that IG handle sounds familiar, it’s because it’s the same one the kid yells from the car window while Joe Budden chases him.

The real Reda remains available via Twitter, should Drake need to reach out.