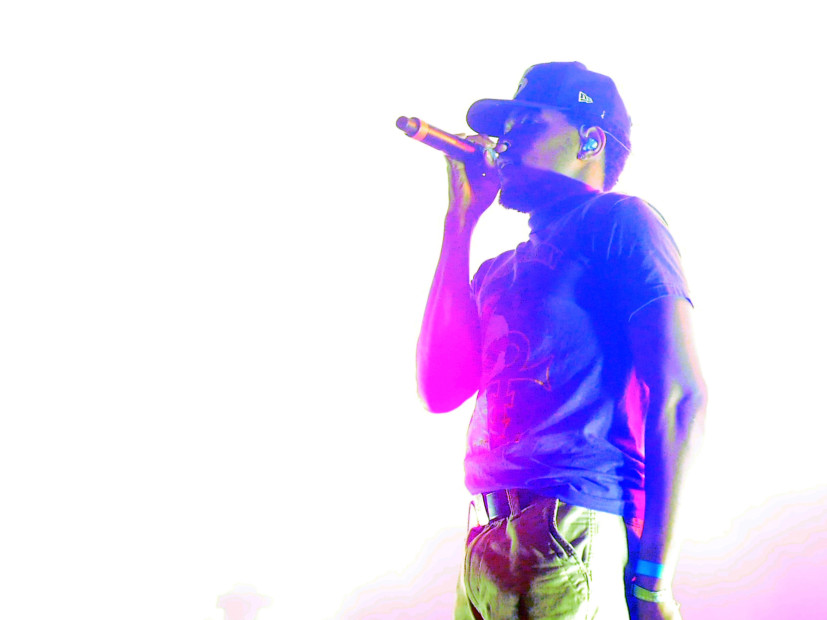 “Magnificent Coloring World Tour” is scheduled to start September 15 in San Diego and travel through North America and Europe until the end of November.

Chance released Coloring Book, his third mixtape, as an Apple Music exclusive before releasing it to all streaming platforms. It made history by becoming the first project to make Billboard’s Top 200 albums chart without album sales. The 23-year-old is also changing the game because the Grammys are now considering including mixtapes in the nominations.

Chance will be returning to the site where he threw a beautiful first pitch at a White Sox game back in April. He also helped design a collection of hats for the team.