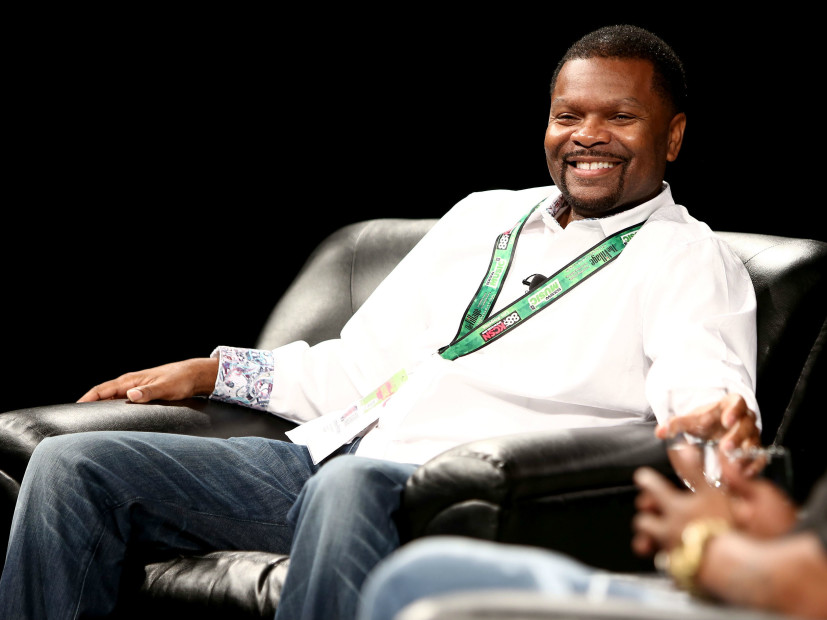 Birdman was the headline of the week — maybe even of the month — when he walked into The Breakfast Club studio, refused to give an interview, and demanded “respek” on his name from radio hosts Charlamagne Tha God, Angela Yee and DJ Envy in April. The Internet, of course, went in wild with memes and jokes. Birdman later issued an apology to the hosts and made light of the situation by making a song and selling “Respek” apparel.

Well, not everyone is amused by the Cash Money Records CEO’s antics.

Fellow exec J. Prince gave a speech at the GoDJ Awards in Houston earlier this week that mocked Birdman. It was captured in an Instagram clip shared by BallerAlert.

“Y’all look hungry. A lot of people look hungry out there and I’m hungry up here,” the Rap-A-Lot founder says on stage. “I got to. It’s a beautiful thing. Let’s just respect it. We don’t want to go around, we not gon’ beg nobody to put no respek on our name because we already respected. We’re not that kind of people. We put respek on our own name. Therefore, we ain’t gotta do no plea bargain about put some respek on our name. Just know that and represent that and I’m with you. One love.”

Birdman has also been feuding with Lil Wayne, Young Money’s leader. Weezy has his own $51 million lawsuit against his former father figure after he claimed the mogul was holding the release of Tha Carter V.

#JPrince throws slight slugs at #Birdman during the #GoDJAwards in Houston