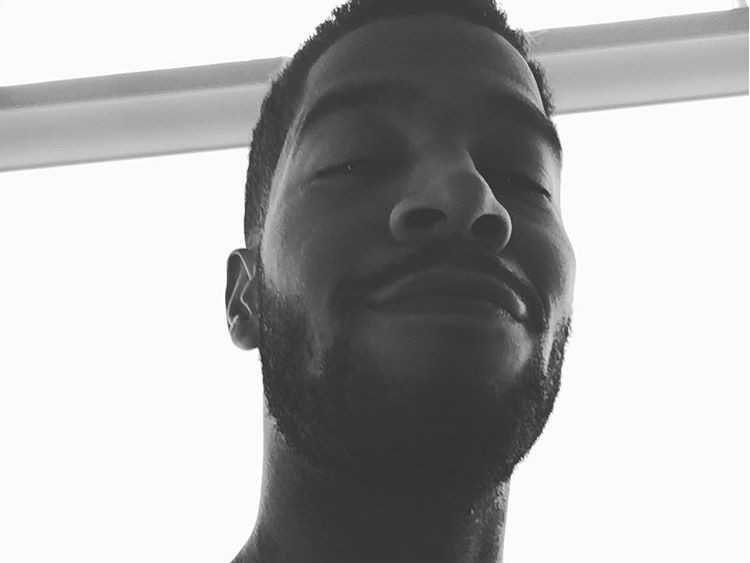 Kid Cudi To Appear On "Empire"

Kid Cudi is set to join the cast of the Fox drama “Empire.” The Cleveland artist, born Scott Mescudi, will play a rapper named Gram who serves as a rival to Bryshere “Yazz” Gray’s character Hakeem, Entertainment Weekly reports.

Gram is said to be going head-to-head with Hakeem in more than just music as he also dates his ex-girlfriend, Tiana, played by Serayah McNeill.

Xzibit is also set to act in Season 3 of “Empire” as Leslie “Shyne” Johnson, the rival to Terrence Howard’s character and Hakeem’s father, Lucious Lyon.

Cudi has various acting credits, including appearances on the television shows “Brooklyn Nine-Nine” and “Scorpion” and movies Meadowland, Entourage and Vincent N Roxxy.

The former G.O.O.D. Music member is said to be dropping two albums this year, Passion, Pain & Demon Slayin’ and another project whose title has yet to be released.

The rival of “Empire,” Starz’ “Power,” was just renewed for two more seasons after its Season 3 premiere broke the record for most-watched episode of an original series on the network. This week’s first episode of the 50 Cent-produced show was viewed by 3.37 million people. By comparison, the Season 2 premiere of “Empire” brought in 16.18 million viewers in 2015.