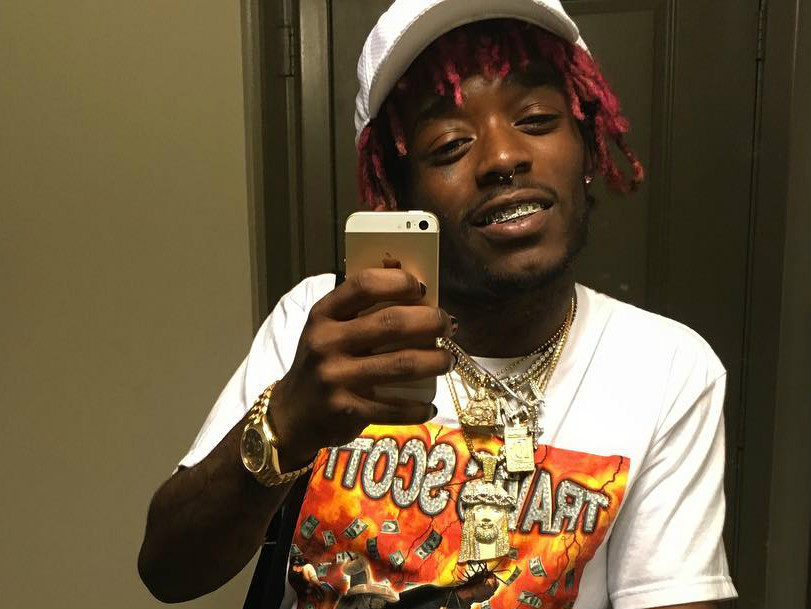 The project is made up of 10 tracks and includes Playboy Carti and Offset on “Of Course We Ghetto Flowers.” Future appears on the closing song, “Seven Million.”

This is the follow-up to the Philly rapper’s Lil Uzi Vert vs. The World mixtape, which was released in April.

Lil Uzi Vert’s The Perfect Luv Tape tracklist and stream are below:

Lil Uzi Vert is staying consistent with the art for his upcoming project titled The Perfect Luv Tape, again going with a Scott Pilgrim-influenced cover similar to his last mixtape.

This one even has a sly throwback to the Lil Uzi Vert vs. The World cover, with the pink-haired character here wearing a jacket decorated with the face that appeared on that well-received project from April.

Both covers are a clear nod to Bryan Lee O’Malley’s Scott Pilgrim comics, which also seem to have inspired the “vs. The World” title and a track named after the series’ characters, Scott and Ramona.

The 21-year-old rapper (turning 22 on July 31) has seen his profile grow in the last few months, and currently has two singles from the April mixtape creeping up Billboard’s Hot 100 song chart. “Money Longer” is in the #74 spot, and “You Was Right” just debuted at #89 on the list dated July 30.

Lil Uzi’s been busy previewing new music and appearing on songs alongside the likes of Lil Yachty, Wiz Khalifa, and in the preview of a track with Meek Mill and Nicki Minaj.

Check the art below and its influence below. 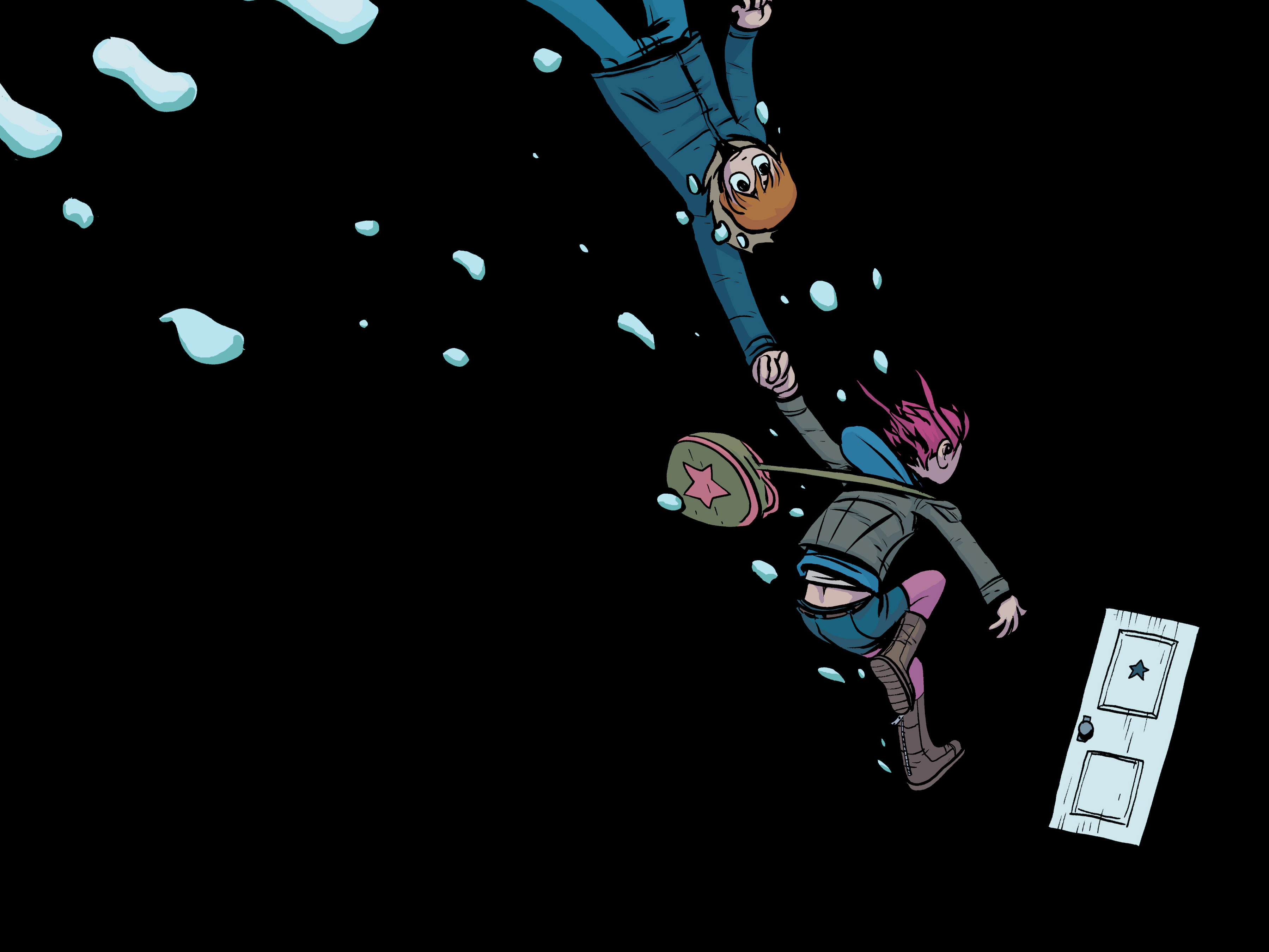 [UPDATE: The article below was originally published July 13, 2016.]

Lil Uzi Vert already has the follow-up to his Lil Uzi Vert vs. The World in the books. The project, which dropped in April, received a solid 3.6 rating from HipHopDX.

The  Philly rapper, and member of XXL’s Class of 2016, announced The Perfect Luv Tape, with “Luv” being an acronym for his name, yesterday. Lil Uzi Vert shared the news on Twitter along with a 30-second clip previewing the project.

The Perfect Luv Tape comes after Lil Uzi Vert traveled the country for the “Parental Advisory Tour.” Kodak Black was supposed to co-headline the shows, but had to miss out because he had some run-ins with the law.

View the preview for The Perfect Luv below: