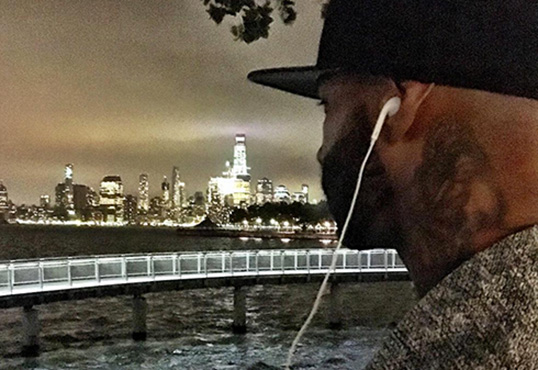 If you been following Joe Budden career disses… You know one thing.. He isn't going to stop. Ever.

It appears the 2009 XXL Freshman’s last name is an appropriate one because Joe Budden continued to assault the OVO leader with a series of tweets on Saturday (July 9).

In the rant, Budden @’s Drake directly a couple of times, writing “u alive or naw?” and “U charged down?” referencing the Toronto rapper’s song “Charged Up” that fired shots back at Meek Mill during their highly publicized beef last year.

Drake has yet to directly respond to Budden’s back-to-back disses in a song or on social media, but Budden thought parts of “4PM In Calabasas” were subtly targeting him, breaking down the reasons on his podcast in June.

Budden has stated previously that he’s a Drake fan and is just trying to motivate him through the spirit of competition.

HipHopDX reached out to Mickey Factz for further details about Budden’s relentlessness.

“Joe’s constant confrontations on wax allow his fans to know the relentless and speedy verbal offerings he provides,” he responded. “Because of this, his supporters understand he is a man driven by competition and an unlimited supply of lyricism at the highest caliber when the time calls for it.”

Have a look at what Budden tweeted (and deleted) below.