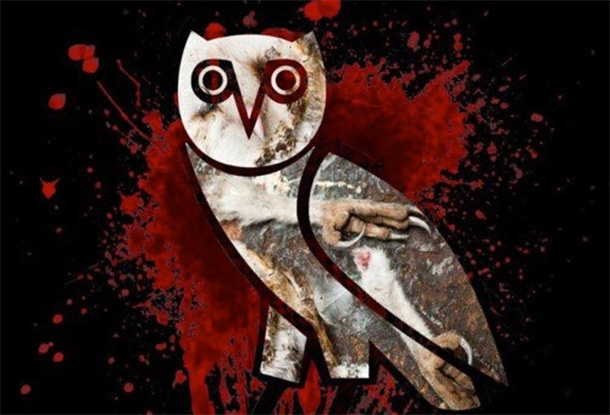 Joe Budden’s “Making A Murderer (Part 1)” track has been out for only about 10 hours, which is about 9 hours and 59 minutes more than the piranhas of social media needed to go into a feeding frenzy. The track is the first official on-wax attack in a war of words that has been quietly brewing for the last few months between the two rappers. Reaction from listeners has been passionate on both sides as they argue over the finer points of the beat, the lyrics and the chance of Drake responding with a track of his own.

Meek Mill was the first person mentioned in the track to respond. In the song, Budden raps “No alliances with Meek, it’s still fuck him too.” Taking to Instagram, Meek posted a photo of himself with the caption: “He’s been dead since 2003 it’s evident …. We don’t talk to dead people unless they presidents.”

He's been dead since 2003 it's evident …. We don't talk to dead people unless they presidents

OVO audio engineer Noel hinted he’s working on something new. Could it be Drake’s response?

Daylyt, who has crossed paths with both Budden and Drake during his time in battle rap, recorded a full song in response.

While Joe Budden is making diss tracks Drake is smashing every chick that Joey ever liked a pic of on the gram. So can respond with facts.

Drake and Meek Mill just aren't anywhere close to the caliber of MC that Joe Budden is, but their bias fans will say Budden lost already.

If you think Joe Budden's diss was wak, you judged it before you played it. That man was rappin.

People who think Joe Budden's song was trash are the ones who think Desiigner and Young thug are the best rappers alive. FOH ?

drake is a global star while joe budden is a one hit wonder with a podcast lmaooo i mean why would he even bother?? smh we'll see.

Explaining Joe Budden vs Drake to the causal rap listener is like walking your girlfriend through the rules of her first football game.

Idc if you a Joe Budden or Drake fan. If you tell me that diss wasn't hard, I can't really respect your hip hop opinion at all

Apple in talks to buy TIDAL to distract you from Joe Budden dissing Drake and Jay Z.

Drake do a Budden diss over the pump it up beat ill cry tears from laughing for 3 days straight.

If it's on Views, I slept thru it. RT @MichelleHux Did you know that Drake has been sneak dissing Joe Budden?

Y'all mean to tell me that "Panda, panda, panda" is tight..

But Joe Budden's diss is "Wack"?

Joe Budden when he got done recording the diss track pic.twitter.com/PB1Hbi3c0z

Drake could change his avi to Joe Budden with an MJ Cry Face and not drop a song. It would be trending across the country lmao

Budden is a Drake fan he tryna get a back to back Drake track for this summer. I dig it

Meek or Drake just gotta post a video on IG of playing Def Jam Vendetta and using Ghostface to beat Budden's ass in the game.