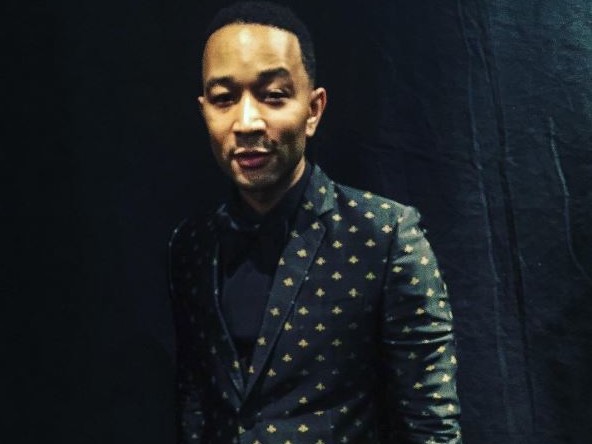 According to crooner John Legend, Republicans won’t budge when it comes to gun control. With the current sit-in by Democrats over gun legislation still taking place on the House floor, Legend addressed gun safety and gun control while speaking with TMZ.

He went on to explain that if Republicans weren’t moved to do something about gun control following Sandy Hook, they’ll likely never do anything. The singer also shared his belief that Republicans are afraid of the National Rifle Association (NRA).

“We need to do something about gun safety, gun control,” John Legend said. “And the Republicans are scared to do it. There’s nothing that’s gonna happen that’s gonna make them do it. If a bunch of elementary school kids getting shot isn’t gonna make ’em do it, then they’re not gonna do it. They’re scared of the NRA.”

Legend did offer one solution, and that is to vote in the November election.

“You gotta vote ’em out. Vote in November,” the singer said.

Video of John Legend speaking on gun control and Republicans’ fear of the NRA, can be found below.