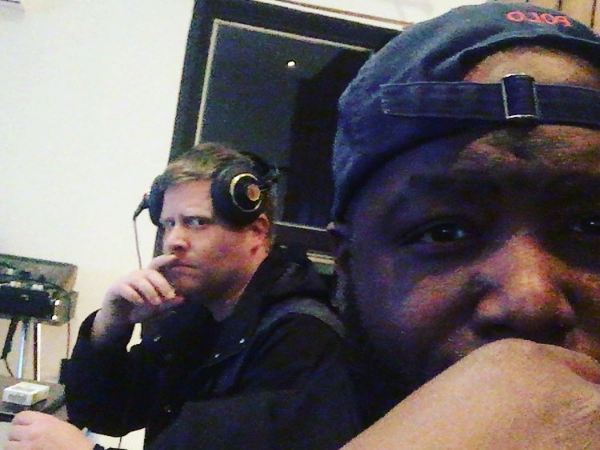 Back in late March, El-P announced that Run The Jewels 3 was around halfway towards being finished. Now, his partner-in-rhyme Killer Mike has announced that the duo hopes to have the album completed within the coming weeks.

“I would like to be finished by July 7th, I’d like to ball on the 4th,” Mike said during an interview with Hip-Hop Wired. “I think we will be done real soon. And people know when we say ‘soon,’ we tryna get it out, we want it out this year.”

On the feature front, Mike remained tight-lipped, though he did reveal the pair have a “big” feature in mind.

“We want one big feature,” he said. “We got a feature idea in mind and we’ll see how it turns out. If it’s not that, it’ll probably be no feature.

When pushed and asked whether that one feature was a singer, rapper, rock star, Mike simply replied: “artist.”

In terms of the project’s length, Mike admitted that he prefers them shorter rather than longer.

“I’m for shorter albums. I like to stay in the 10 to 12 realm. They want to get to it. Look for our albums to be hard, fast, strong, streamlined, get to it.”

Mike also confirmed that there will be another Run The Jewels tour sometime in the future.