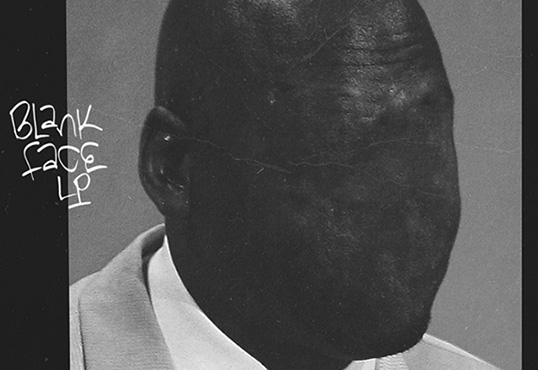 On Tuesday, ScHoolboy Q released an image of the famous “Crying Jordan” meme with its face removed, purportedly as the cover of his upcoming Blank Face LP. Pretty much everyone touted it as the official artwork for the project that is scheduled to drop July 8. The next day he posted an image of Donald Trump in the same style, claiming it was the cover of the album’s deluxe version.

Now the TDE rapper is saying the images were just supposed to be part of a marketing campaign that would lead up to the actual album cover.

“The fact that people think that I would actually use [the Crying Jordan picture] as my album cover is funny,” Q explained in an episode of TMZ Live. “So I just trolled the people because as soon as I put it on my Twitter everybody just said, ‘ScHoolboy Q album cover,’ ‘ScHoolboy Q art.’ But they defeated the purpose of what I was doing, I have a concept behind it. Late last night I put out the Donald Trump cover, but I had a series of covers I was gonna put out.”

Q also says that he explored the idea of making the Jordan picture the actual cover after it caught on in the media, but the idea was shot down by his managers.

Check out the official artwork and the interview below.