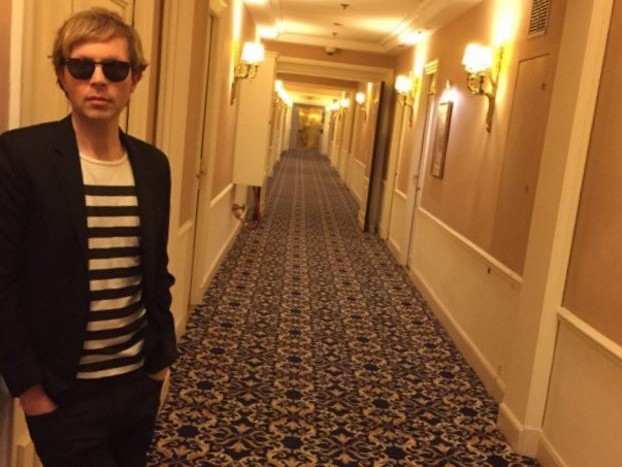 Beck Attempted To Recruit Chance The Rapper For "Wow" Record

Beck recalls reaching out to Chance The Rapper.

Beck may have gotten the cold shoulder from Chance The Rapper after attempting to work with the Chicago lyricist on his newly-released, “Wow” record. According to The Fader, the singer revealed that he attempted to get in touch with Chance in regards to the possible collab, but was unsuccessful.

“I like the new Chance The Rapper record a lot,” Beck said. “Four or five months ago we tried to get Chance on ‘Wow.’ I’m not sure what happened with that.”

It was a little over a year ago when Beck found himself at the wrath of Kanye West, following his Album Of The Year win at the 2015 Grammys.

“Beck needs to respect artistry and he should have given his award to Beyoncé, and at this point, we tired of it,” Kanye said while speaking with E! after the awards show. “Because what happens is, when you keep on diminishing art and not respecting the craft and smacking people in the face after they deliver monumental feats of music, you’re disrespectful to inspiration.”

Kanye later apologized for his comments.