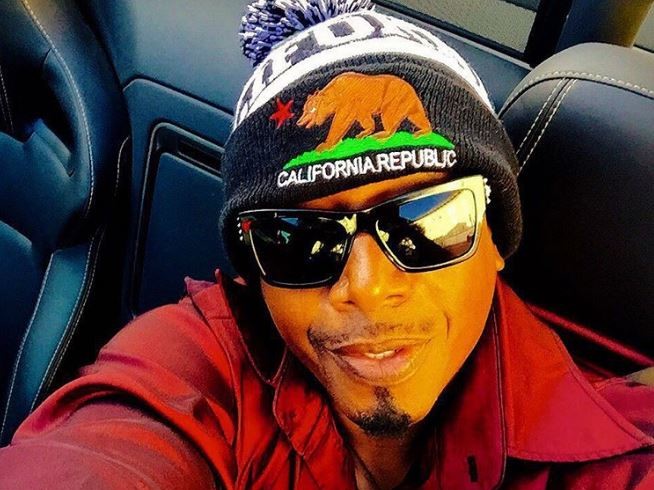 While speaking with CBS News recently, MC Hammer applauded the likes of Kanye West, Drake, and Chance The Rapper. He also expressed his belief that thanks to the artists mentioned, “Hip Hop is in good hands.”

In regards to Kanye, Hammer shared his belief that the Chicago lyricist “understands how to perfect the moment or create the moment.” He then offered his thoughts on Chance’s newly-released Coloring Book mixtape, stating that it boasts the “touch points and sensibilities of hip-hop.”

The musician also spoke on prominent, 90s dance tracks like “2 Legit 2 Quit” having an influence on the current sound of Hip Hop.

“There’s a tremendous amount of dancing going on, and that was the foundation we laid, going from the late ’80s into the ’90s, celebrating the art of dance, beats, performance, music,” MC Hammer said.

In addition to speaking on ‘Ye and Drizzy, the “Hammer Time” rapper also made time for nostalgia during his interview, recalling the star-studded “2 Legit 2 Quit” music video.