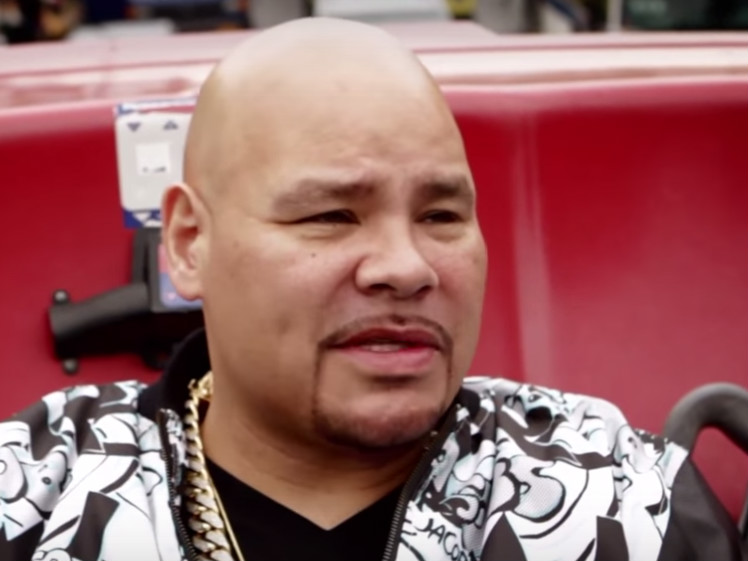 It was a once a jewel of Hip Hop lore to wonder who The Notorious B.I.G. was referring to on the Life After Death cut “I Got a Story to Tell.” The song details Biggie’s sexual escapades with a certain New York Knicks player’s girlfriend. It had rap fans scratching their heads for decades as to who Biggie’s foe was.

Then Fat Joe let the cat out of the bag when he outed the late Anthony Mason as Biggie’s rival who the song is about when he appeared on ESPN’s Highly Questionable earlier this week.

Now, the Terror Squad leader says that he wishes he did not divulge the precious information to the public.

Fat Joe was close to both Biggie and Anthony Mason, who died last year from congestive heart failure. He would party with Mason and the other basketball players in the clubs during Mason’s five-season stint with the Knicks.

“I love Ant Mason,” he says. “He’s as real as it gets. He’s a respectable guy. Rest in peace. I was fucked up when Ant Mason died.”

The rapper suggests that his proximity to the situation gave him a skewed perspective of the value of the information regarding the certain someone in “I Got a Story to Tell.”

“When I did that interview, it slipped,” he says. “And I didn’t realize nobody else knew. I thought everybody knew, so when he was telling me, I was like, ‘Yeah.’ He’s like, ‘Wait a minute, breaking news!’ I’m like, ‘Oh my God.'”

Watch the video of Fat Joe saying he regrets outing Anthony Mason as Biggie’s “I Got a Story to Tell” rival below: