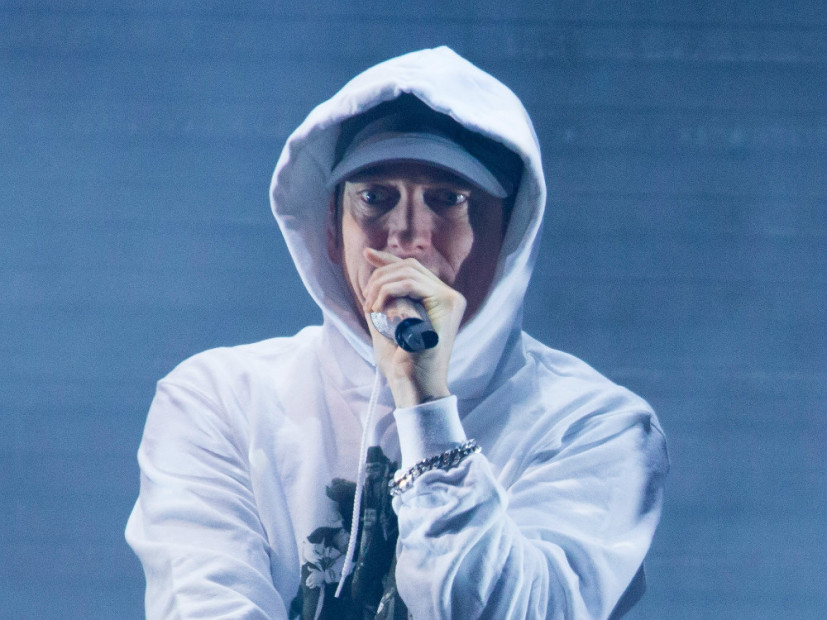 Eminem Says He Really Does Have OCD In New Genius Annotations

Eminem is a statistic. He is one of 3.3 million people in the United States living with OCD, short for Obsessive Compulsive Disorder. At least that’s what he claims in a Genius annotation that he made today (May 18) to his song “The Monster.”

The line Eminem refers to is, “Cause the very thing that I love’s killing me / And I can’t conquer it / My OCD is conking me in the head.”

In the official annotation, Slim Shady says, “I really do have O.C.D. it’s not funny bitch.”

OCD is an anxiety disorder characterized by strict repetitive behavior that results from obsessions causes by stress.

Eminem added 14 total annotations today, including sharing his opinion on the hook to the Southpaw track “Phenomenal.”

“Everyone said the chorus was wack to this song,” he says, “but I was just trying 2 be phenomenal and get my sing on.”

In another “Phenomenal” note, he addresses the rumors of potential titles for his next album, based on the play of his name and the word “empower.”

“I don’t know why people have suggested I name my next album Empower or Empart…” he says. “This has been said to me so many times over the years. If I were to name an album with such a stupid play on my name it obviously should be called Empanada…”

These annotations add to the Detroit rapper’s previous notes for “Kings Never Die,” “Cleanin’ Out My Closet” and 42 that he did a year ago.

To read all of Eminem’s official annotations, visit Genius.