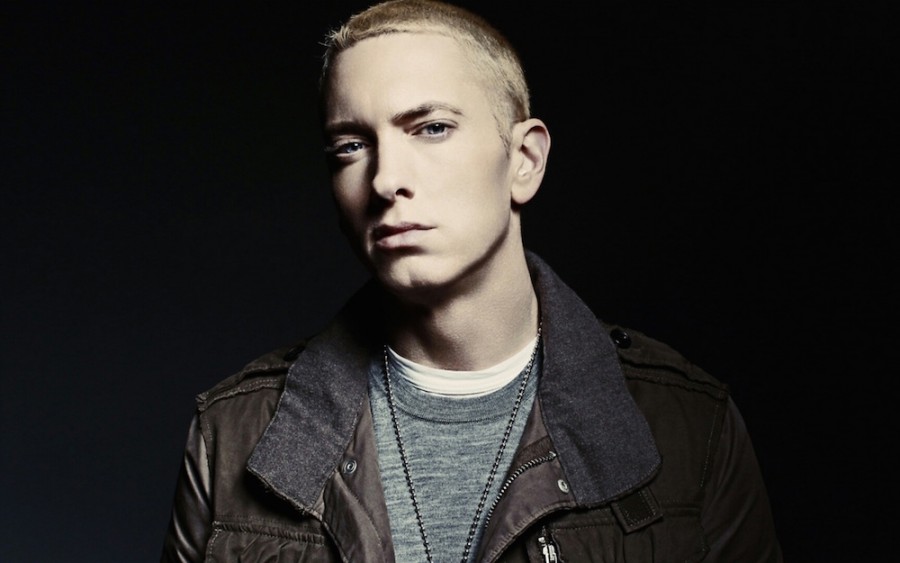 New York, NY – At the beginning of his 2002 track “Cleanin Out My Closet,” Eminem says “”Where’s my snare? I have no snare in my headphones.”

The Detroit rapper went to Genius yesterday (March 16) to explain the comment.

“This was true,” Eminem writes. “I was recording and couldn’t hear the snare, the engineer had it muted for some reason. I left it.”

“Cleanin Out My Closet” is featured on Eminem’s The Eminem Show, which has sold more than 10 million copies.

In April, the Shady Records rapper annotated more than 40 of his songs on Genius.

The Michigan rapper said at the time that he didn’t think that his song “Stan” would resonate the way that it did.

“I didn’t know it was going to be so big,” Eminem writes of his song from his 2000 album, The Marshall Mathers LP. “When I was writing it, I just thought, ‘Whoa, people are going to get sick of this because it goes on for so long.’”

In November, Eminem and Shady Records announced a partnership with Genius.