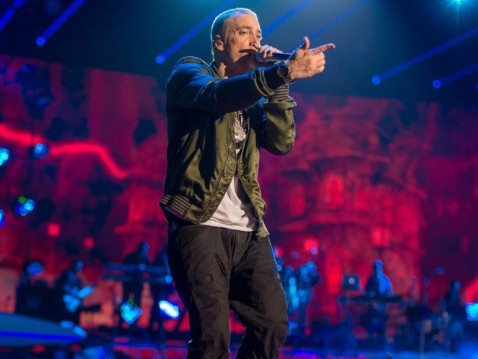 The song was previously unreleased before it first appeared on Em’s 2005 greatest hits compilation, Curtain Call: The Hits.

There is no confirmed release date for the tape but it will come with exclusive Slim Shady merchandise when fans sign up for early access, according to Shady Record’s official website.

Eminem performing “Fack” for the first time ever is as follows: