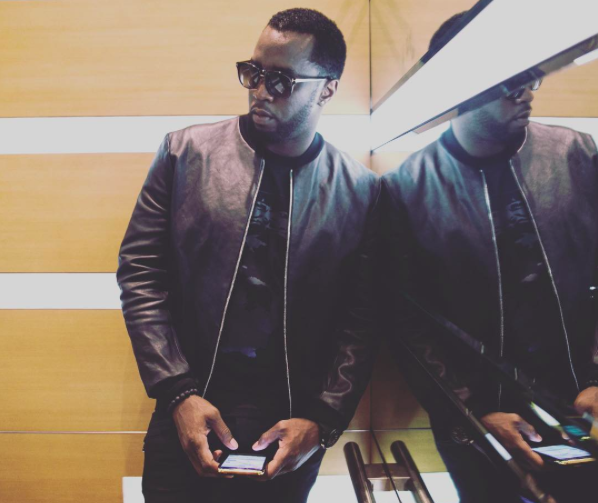 Puff Daddy will be bringing Lil Kim, Ma$e, Faith Evans, Mario Winans, 112, Total, Carl Thomas, The Lox and French Montana together for a massive musical reunion which will initially kick off on the late Notorious B.I.G.‘s 44th birthday at Barclays Center in Brooklyn, New York on May 21.

Puff Daddy announced his plans for the reunion tour on DJ Khaled’s We The Best radio show back in March and the fans response to the tour announcement caused for Diddy to add an additional night at the Barclay’s Center on May 22.

Both nights are completely sold out. The re-sell price on tickets for the New York shows range from $178 and $1,500 for floor seats on StubHub.

The rest of the Bad Boy Family Reunion dates kick off this summer, August 25 in Columbus, Ohio and wrapping up in Oakland October 8.

“This isn’t just a concert this is a moment in Hip Hop and R&B history,” Puffy says in a press release. “The family and I are so excited to welcome fans into this once in a lifetime experience. This tour is 20 years in the making, and is a celebration of the hits and the Bad Boy lifestyle. The Bad Boy Family has set the standard for concert excellence, and this tour will be a testament to that!”

Puff and the family have a combined total of 38 Platinum and Multi-Platinum selling records as well as over 400 million units sold worldwide of pure 90’s, early 2000s nostalgic music.

At the 2015 BET Awards Bad Boy took over the stage for a 20-minute set of their most popular hits for the label’s 20th anniversary.

This weekend, Diddy took to Twitter to tease fans about what they can expect when the attend this historical reunion.

Tickets for the Bad Boy Family Reunion Tour will be available at Live Nation and Ticketmaster beginning Friday (May 20).

Check out Puff Daddy and The Family performing at the 2015 Bet Awards.