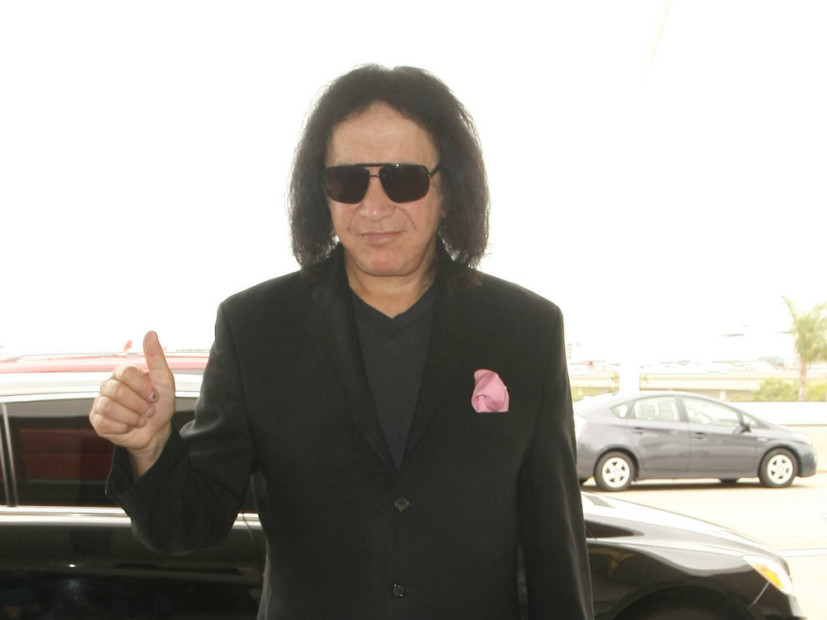 Gene Simmons Doubles Back On Death Wish Towards Rap

After Gene Simmons said that he’s looking forward to the death of Rap and complained about N.W.A being inducted into the Rock and Roll Hall of Fame this year, the Kiss frontman now admits that he doesn’t really want Rap to die, The List reports.

In March, he told Rolling Stone that not only was he looking forward to Rap’s decline but that he was also hoping for the return of the melody and song.

“I didn’t mean that mean-spirited,” the Kiss vocalist now says. “I’ve got to watch my words. Of course I don’t want it to die. But it will. Rock dies, rap dies – doo-wop died. That Chuck Berry stuff is gone. Folk rock went. All things will pass. This idea that music will last forever is delusional.”

“I’ve been criticized for saying rock is dead but I stand by my words,” he continues. “From 1958 to 1988 we had Elvis Presley, The Beatles, The [Rolling] Stones, Jimi Hendrix, Queen. From 1988 until today, give me the new Beatles? It doesn’t work, does it? Pretty fucking pathetic. The boy band is alive and well. One Direction is a very big band. The pop stuff is good. You’ve got [Justin] Bieber and Beyoncé. But I don’t know how to tell anybody this, but it ain’t the Beatles. It doesn’t have the gravitas.”

Ice Cube‘s rebuttal to Simmons’ assertion was simply that Rock and Roll is about the spirit of the music, not the sound.