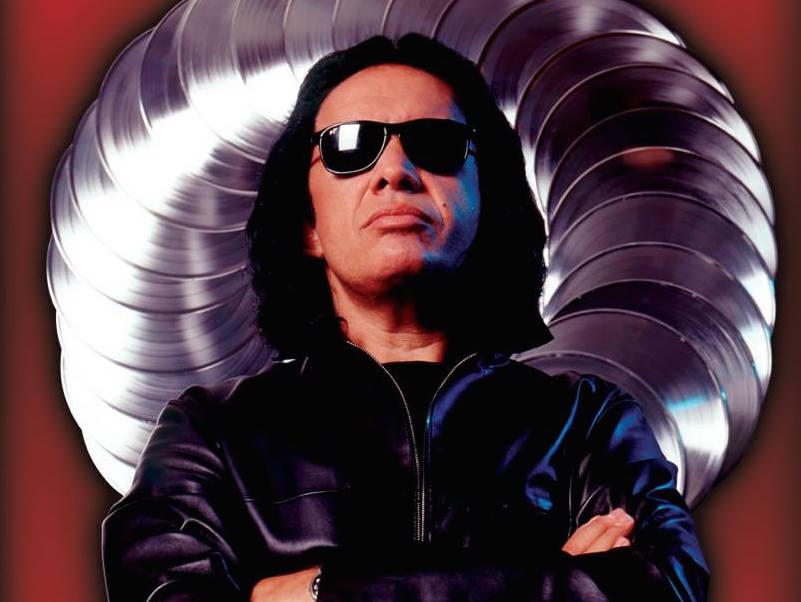 Talib Kweli has responded to statements Gene Simmons made in Rolling Stone that were published Thursday (March 17) in which the Kiss singer said he is “looking forward to the death of Rap.”

“Would it be unfair of me to say I’m looking forward to the death @genesimmons or nah? Chuck Berry shits on Kiss,” Talib Kweli wrote on Twitter yesterday (March 18).

Prior to the Brooklyn, New York rapper’s comment, Simmons responded to the overall backlash he was receiving for his Rolling Stone comments, which included him bashing several other genres of music, including Rock and Roll.

“Apparently pointing out that everything is cyclical – even music – is “controversial”. People are very easily offended,” Simmons wrote on Twitter.

“Pointing out everything is ‘cyclical’ is different than ‘looking forward’ to things dying. Do better Gene,” Kweli wrote on Twitter.

Kweli then posted lyrics from “Hip Hop Lives,”the title track from KRS-One & Marley Marl’s 2007 album: “Hip means to know / It’s a form of intelligence / To be hip is to be up-date and relevant / Hop is a form of movement / You can’t just observe a hop / You got to hop up and do it / Hip and hop is more than music / Hip is the knowledge, hop is the movement / Hip and hop is intelligent movement.”

Would it be unfair of me to say I'm looking forward to the death @genesimmons or nah? Chuck Berry shits on Kiss. pic.twitter.com/ZNGkeAjaGT

Pointing out everything is "cyclical" is different than "looking forward" to things dying. Do better Gene. https://t.co/7OJHZLHPdf

Some KRS One lyrics for @genesimmons

Gene Simmons, who has long been critical of Rap, has again dissed the genre.

In 2014, Simmons complained about the induction of Rap acts into The Rock and Roll Hall of Fame.

In the new interview with Rolling Stone, Simmons also predicts the end of Rap.

“Rap will die,” he says. “Next year, 10 years from now, at some point, and then something else will come along. And all that is good and healthy.

“I don’t have the cultural background to appreciate being a gangster,” Simmons adds elsewhere in the interview. “Of course that’s not what it’s all about, but that’s where it comes from. That’s the heart and soul of it. It came from the streets.”