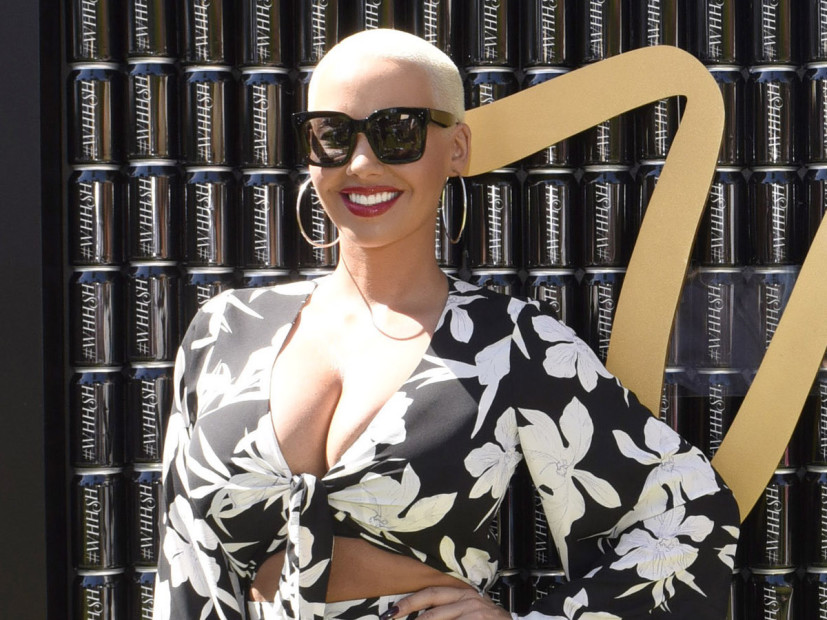 New York, NY – Amber Rose is going to host what is being billed as a “weekly topical show” on VH1 that is slated to premiere this summer, according to a press release.

“I am very excited to be joining forces with such an amazing network to deliver a fresh perspective on the primetime talk show,” Rose, who will executive produce the show, says in the press release. “Join us as we break all the rules and redefine late-night. Watch out Fallon, here comes MUVA!”

Dr. Phil and Jay McGraw’s Stage 29 Productions is producing the show, which is set to feature Rose conducting interviews with celebrity friends. She will also lead conversations with guests about pop culture, motherhood, relationships, friendships, race and entrepreneurship.

VH1 is banking on Rose’s background as a mother, activist and businesswoman to help drive the program.

“Amber has inspired millions of young women by overcoming homelessness to become a wildly successful entrepreneur,” VH1 General Manager Chris McCarthy says in the press release. “A true multi-hyphenate, she is a devoted mother, a strong advocate for women’s rights and a celebrated author all of which make her an ideal host. Amber is a perfect addition to the VH1 family because our audience is interested in hearing unique perspectives from those who are unapologetically themselves and not afraid to take a stand on issues they are passionate about.”