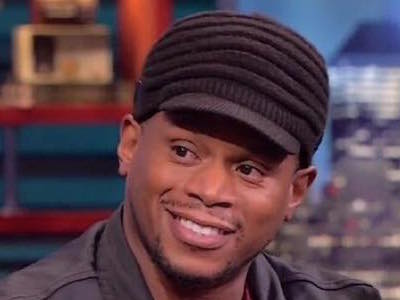 New York, NY – Sway Calloway has joined VH1 as an on-air personality and producer, according to a press release.

He will appear at VH1’s tentpole events, executive produce specials and events and bring programming ideas to the channel.

“I’m looking forward to hosting and creating groundbreaking, meaningful and fun programming for VH1,” Sway Calloway says in a press release. “As an Executive Producer, I am excited about discovering and telling new stories.”

Sway’s first project with VH1 will be on Behind The…, an expansion of the acclaimed VH1 Behind The Music franchise that will explore pop culture as it relates to current cultural and political issues. Calloway will host and serve as executive producer of the Behind The… series.

“Sway is a true icon who is a triple threat as a personality, producer and actor,” Chris McCarthy, General Manager, VH1 says in a press release. “We’re proud to welcome Sway to the VH1 family and can’t wait to share his incredible talents and insights with our viewers.”

Sway also hosts his own his own Sway In The Morning Sirius XM/Shade 45 radio show and has appeared on multiple episodes of Empire.