Xzibit To Play Lucious Lyon's Nemesis On "Empire" Next Season 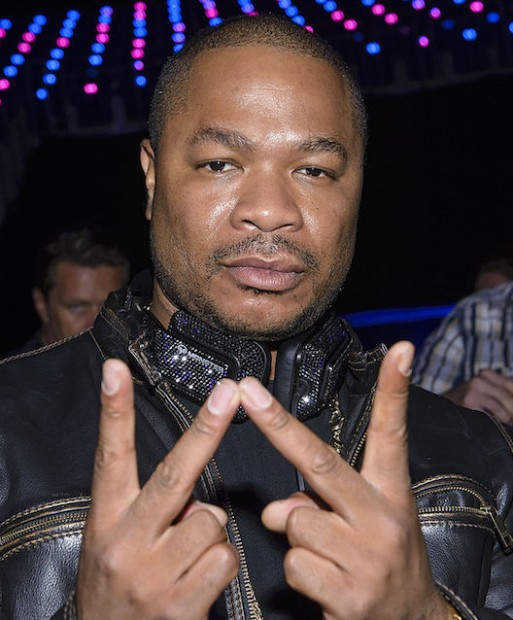 Los Angeles, CA – It has been nearly four years since Xzibit has released a full-length album but the West Coast rap staple has been gainfully employed via the acting circuit, most recently guest starring on CBS’ popular cop drama, Hawaii Five-0.

For his next gig, the 41-year-old thespian will be entering the world of FOX’s rating magnet,Empire. According to Deadline, Xzibit (real name Alvin Joiner) will play Leslie Johnson, a well-known gangsta/drug dealer/extortionist/businessman-type who also goes by the nickname “Shyne” (go figure).

As a former record-selling artist himself, Johnson has ventured into artist management, record label owner but reportedly carries “a big chip” on his shoulder, as he feels ostracized by his industry peers, mainly Terrence Howard’s leading Lucious Lyon character.

Xzibit’s Empire appearance will follow an already extensive cameo list of actual musicians, which includes Alicia Keys, Ludacris, Courtney Love and Snoop Dogg, among others. His character’s episode tally is still yet to be determined.

The award-winning drama, created by Lee Daniels and Danny Strong, will see its spring portion begin on March 30. It premiered the Fall 2015 half to a whooping 16.18 million viewership.