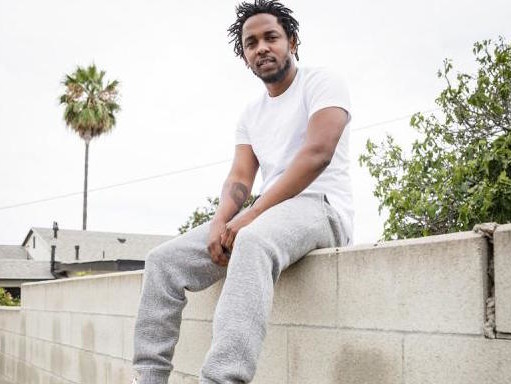 “I basically chased [Kendrick] for about two years,” Damion Presson, Reebok’s Director of Entertainment Marketing, says during an interview with Complex. “It took about two years to get them to call me back. I was constantly calling, calling, and calling, and finally we met out in Vegas and had a great meeting. They were ready to do a partnership, and then we actually made it happen.”

The Compton, California rapper’s 2015 Ventilator collaboration and this year’s Reebok Classic Leather line with the shoe company say “Blue” and “Red” and have blue and red insoles. The inside of each tongue has the word “Neutral” on it as a nod to the Crips and Blood gangs in Los Angeles.

Presson says that meeting with the TDE rapper and getting his ideas for a shoe was paramount.

“His music has a message, and we wanted to make sure we were taking into consideration the things that were important to him,” Presson says. “That pretty was much it, sitting down with some designers, hearing things he wanted to do, picking out materials, letting him go through the whole material swatch book. As far as the shoe goes, the Ventilator was a shoe that he loved, and it was one of the shoes we were promoting for our campaign.”

The gang-related message behind the shoes separates Kendrick Lamar’s shoes from those of other musicians, Presson says.

“It was more than just Reebok putting out a shoe with another artist,” he says. “These shoes are speaking to the youth in a different way, as opposed to how the other artists are putting out footwear. No knock to the other artists putting out footwear, but I think that [Kendrick] has a message behind his shoes. I think it’s a bigger message to what Kendrick is trying to do in terms of just changing the culture and having people think. You get the shoes and there’s a message. You kind of look at the shoes and you see unity on the shoes. You see red and blue, but it goes bigger than just red and blue. This is about unity of everything that’s going on with the world—that we all are one. It’s not a Black thing or a White thing or an Asian thing. It’s a humanity thing.”