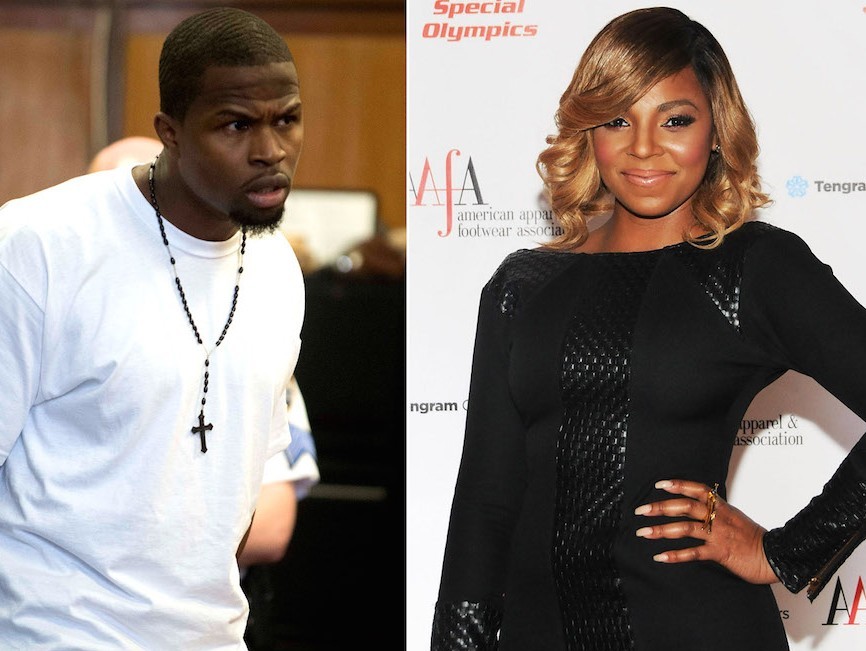 Ashanti stalker Devar Hurd was hit with a new restraining order and, even though he was recently sentenced to 16 months to four years in prison for stalking Ashanti, he may be released soon due to time spent, according to TMZ.

Hurd has been incarcerated for 32 months for violating a different restraining order and may be released if the Department of Corrections deems that his new sentence should be 32 months or less.

Regardless, Hurd’s new restraining order says that he is not allowed to contact Ashanti, her sister or her mother for five years.

Hurd was arrested in 2009 for stalking Ashanti and was found guilty this month for second degree stalking after he sent explicit tweets to Ashanti, her sister and her mother.