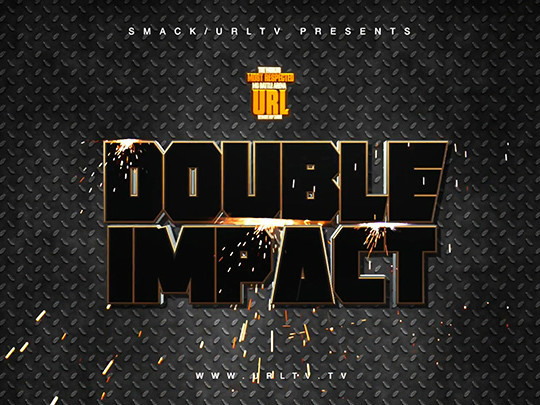 Manhattan, NY – Ultimate Rap League (URL) is set to host “Double Impact” tonight (March 26) at Irving Plaza in New York. The headlining battle is slated to feature the teams of Gun Titles, made up of Tay Roc and Tsu Surf, against NWX, comprised of K-Shine and DNA.

According to BattleRap.com, NWX has the advantage in the matchup because of its experience and DNA‘s “always-on-time freestyle ability.”

This will be Gun Titles first battle as a team. Tay Roc and Tsu Surf battled each other in June at NOME5.

“Double Impact” is scheduled to have five battles including Gun Titles vs. NWX. The other matchups include: Big T and Th3 Saga vs. Charlie Clips and John John Da Don, Chilla Jones and B-Magic vs. T-Top and Brizz Rawsteen, Chess and Steams vs. Marv Won and Quest MCODY and Math Hoffa and Cortez vs. Aye Verb and Yung Ill.