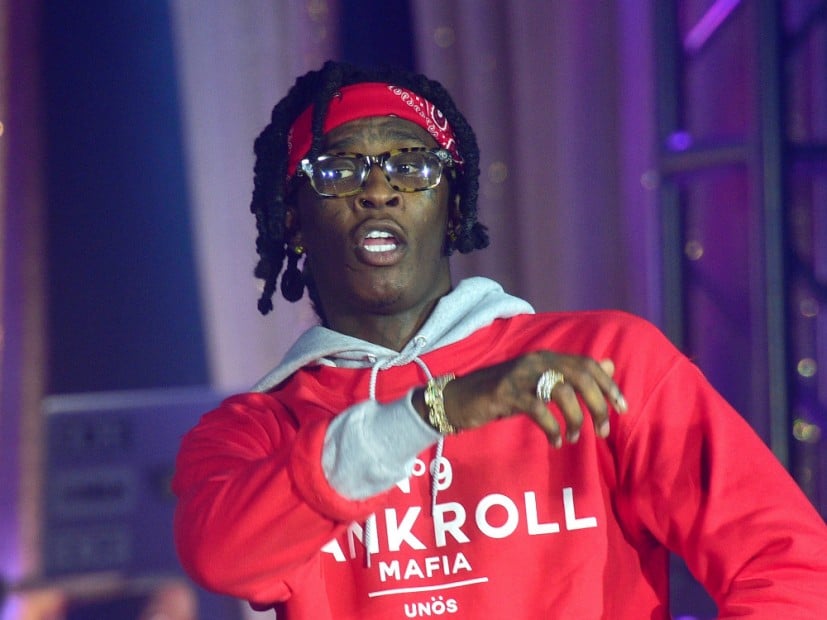 A Reddit user who goes by the name of Golf-x-Wang claims on the site that the cover art for the singles, that was later used for the Slime Season 3 mixtape cover art, was drawn by his girlfriend and that she was never compensated for her work.

He says that his girlfriend posted the image on Instagram, it got some traction and Young Thug’s girlfriend liked the picture. The user says that the rapper never got in touch with his girlfriend about using the art for Slime Season 3.

Other Reddit users suggested preparing to take Young Thug to court or reaching out to 300 Entertainment executive Lyor Cohen in order to ensure she is properly credited for her work.

Young Thug’s designer, Fano, replied to the thread and said that he has gotten in touch with the artist and promises she will be compensated.

“just did the coloring,” he says to a user asking if he made the art.

He also asks if the artist has a Twitter account when asked how she can be credited for the work.