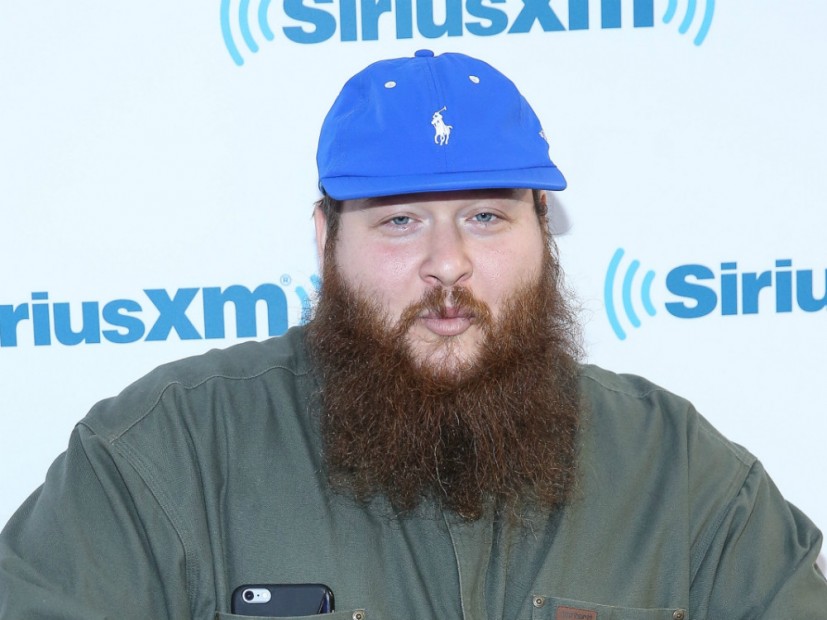 Action Bronson is further establishing himself as a food connoisseur by announcing the release of his Fuck, That’s Delicious: An Annotated Guide to Eating Well.

According to Rolling Stone, the book is slated for a fall 2017 release and is set to include behind-the-scenes stories, illustrations and lyrics as well as recipes from the Blue Chips rapper. Bronson will be assisted by food writer Rachel Wharton in the crafting of the book.

Another rapper who is preparing a cook book is Prodigy, who is planning to release Commissary Kitchen, combining recipes and stories from his time in prison.