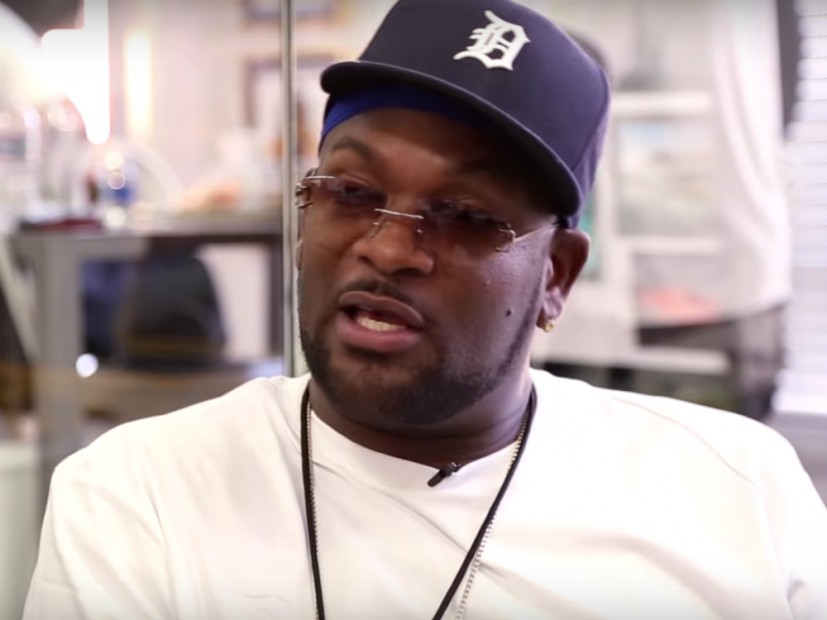 Trick Trick Details How Proof Introduced Him To Eminem

Trick Trick has established himself as a mainstay name in the Detroit rap scene. Eminem, however, is who most people turn to when they think of rappers representing the Motor City. Trick Trick says that Proof introduced him to Slim Shady and his manager, Paul Rosenberg, at a show at Magic Stick.

“Em and Paul [Rosenberg] came to the show,” Trick Trick says in an exclusive interview on Live with Steve Lobel. “He put me up on him already, but I had never met him face to face. But I remember seeing Em and Paul and I told Proof, there’s some mean-looking-ass White boys, man.”

Proof had let Eminem know about Trick Trick as well and when they talked, he asked Trick Trick to work on some beats for him. After a stretch of traveling, Trick Trick had a beat tape finalized for him right before Eminem got his big break by signing with Dr. Dre’s Aftermath Entertainment in the late 1990s.

“I called Proof, ‘Hey, I gotta get these beats to Eminem.’ I called him ‘Infinite’ by mistake,” Trick Trick says. “I was like, ‘I gotta get these beats to Infinite.’ He was laughing like a motherfucker. He said, ‘Who?’ I said ‘Eminem.’ He said, ‘He just went out there with Dre yesterday.’ I was like, ‘That’s dope as fuck. Dr. Dre?’ He says, ‘Yes, Dr. Dre.’ I’m thinking to myself, ‘What the fuck is they finna cook up? Jesus Christ, I can’t wait to hear this shit.'”

“Proof was the cat that introduced me to the whole culture of Hip Hop,” he says. “I was a street nigga. I’m in the hood selling dope. Rap was the fun shit. It was a lifestyle that was mandatory at that time that I lived the way I lived.”

They would often cross paths in the studio and they worked together in the Goon Sqwad.

“Proof’s sessions would be in the morning when my sessions was in the morning,” he says. “So when I get there, he’d be leaving or other way around. And he would always give me some game every time. He was younger than me, but he would always give me some game. At first, I would look at him, ‘This nigga getting on my damn nerves. He’s always saying some educated-ass shit.’ I’m a young dumb nigga at the time, so I’m doing my hood shit. Then I started listening. He said this, ‘There’s five elements of Hip Hop. You must know this. You can’t be in rap and not know the five elements of Hip Hop.’ So I say, ‘Well what the fuck is the five elements of Hip Hop, Proof?’ He said, ‘It’s rapping,’ now don’t quote my order, but he said, ‘it’s rapping, breakdancing, graffiti, dress code and beatboxing.’ When he told me that, I said, ‘That’s some interesting shit.’ He said, ‘If you don’t have those elements, you don’t have Hip Hop.’ I said, ‘That’s what’s up.’ He said, ‘You gotta be involved with the culture, Trick.'”

Watch Trick Trick on Live with Steve Lobel below: