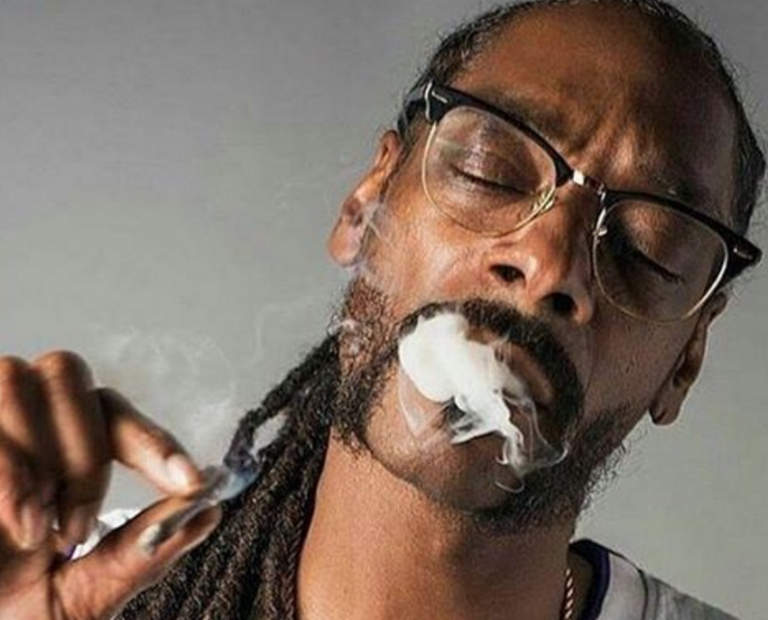 The village of approximately 2,000 evidently got a surge in interest due in part to the 43,200 likes and 7,519 comments the Long Beach, California rapper’s image has gotten at press time.

“Snoop Dogg checked into Bogata, Mures, by mistake,” the city’s website says on its homepage. “But you don’t have to! Find out more on why you should visit.”

“It was a mistake,” Bogata mayor Laszlo Barta said during an interview with The Associated Press Friday (March 18), “but it’s a good advert for us.”

For his part, Snoop Dogg made fun of his mistake by referring to Steve Harvey’s flub at the Miss Universe pageant in January where he mistakingly announced the wrong winner of the competition.