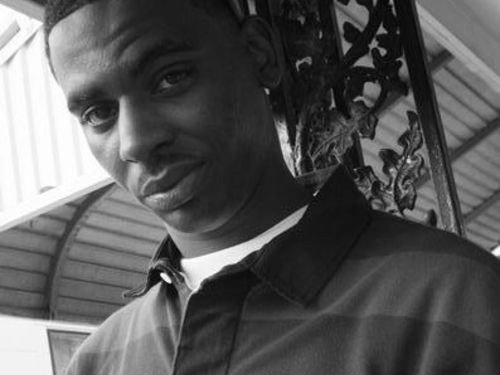 The battle for the crown of the Memphis rap scene was played out in album sales last month when Yo Gotti’s The Art of Hustle outsold Young Dolph’s independent King of Memphis release.

Young Dolph took the rivalry to social media today (March 16) when he blasted Yo Gotti in a series of Instagram posts, accusing the “Down in the DM” rapper of making his name by dissing Memphis rap group Three 6 Mafia.

“These are Memphis Legends dat brought oscars back to da city,” Young Dolph says, referencing the 2006 Oscar Award Three 6 Mafia won for “It’s Hard Out Here for a Pimp.” The comment is the caption of Three 6 Mafia’s Da Unbreakables album cover. “They started da club Krunk music.. I preciate y’all for opening the doors up for Memphis artist?.. BUT GUESS WHO STARTED THEY CAREER OFF BY HATIN ON THEM❓ LOL… He was broke, dat was da only way he could get people attention.. smh”

“Next, salute to these Memphis legends dat sold millions and always been on sum real shit..” he says in a post with the cover art for Ten Toes Down. “Thanks for opening da doors up for Memphis artist?…. BUT GUESS WHO HATED ON THEM TOO❓smh.. i think tip witnessed it his own self…. Oh yea, @8ightball @pimptypemjg y’all #KingsOfMemphis too‼️#ROYALTY ??”

The “Preach” rapper started his disses directed towards Yo Gotti yesterday (March 16) when he created a series of video posts. In the posts, he calls his rival “Ho Gotti” and accuses him of sending the police on him.

“First thang first everybody kno it’s u HO GOTTI, dats sendin your artist out to say da lame shit he been sayin and doin ..” he says, referring to Blac Youngsta who is signed to Yo  Gotti’s CMG label. “LOL(lame)… I GUESS U STILL MAD CAUSE I DIDN’T NEVER SIGN WIT YO PUSSY ASS?.. Or is u still in your feelings cause u fail out wit Gucci Mane and u was mad at me cause I kept rockin wit Gucci.? Sound like a lotta BITCH SHIT TO ME.. How u do all dat HATIN on me, then go put da police on me????.. shit sad… U CAME IN DA GAME HATIN ON 3-6 Mafia, NOW U HATIN ON DOLPH(smh) WWF ass nixxa‼️??”