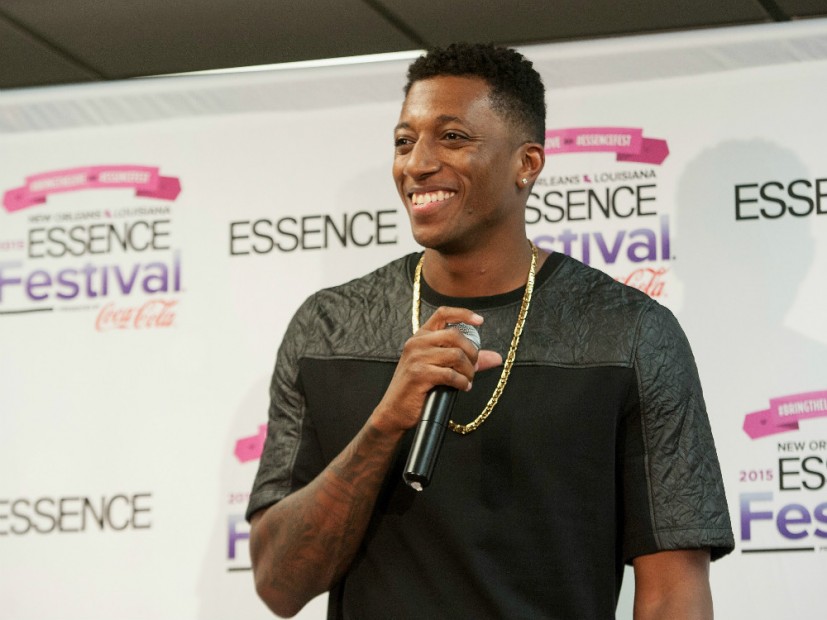 by Victoria Hernandez
1
Toronto, ON -

Lecrae has been making music for more than a decade and even though the mainstream media has only started covering the Reach Records founder fairly recently, Canada Christian College in Toronto seeks to award the rapper for his impact by awarding him with an honorary doctorate degree in music.

According to the Toronto Sun, Lecrae was given the award when the Higher Learning Tour stopped in Toronto Monday (March 14).

“His talents are amazing, as are his achievements,” school president Dr. Charles McVety says. “But even more important is his outreach to troubled youth.”

Lecrae’s last album, Anomaly, reached the top spot on Billboard’s Top 200 chart upon its release in September 2014. He tours the country performing and giving motivational speeches about his faith.

“Over the college’s 50-year history, it has bestowed honorary degrees to notable leaders such as the Hon. Jim Flaherty, lieutenant-governor David Onley, Rev. Franklin Graham and now Lecrae, who will be the youngest recipient of such a degree,” Dr. McVety says of the 36-year-old.

Lecrae is set to detail his life story growing up in the streets of Houston to becoming a chart-topping rapper with a message of hope and joy in his forthcoming autobiography, Unashamed. The book is set for a May release.

From the side. Toronto, Canada. #HigherLearningTour in the Doctorate robe.