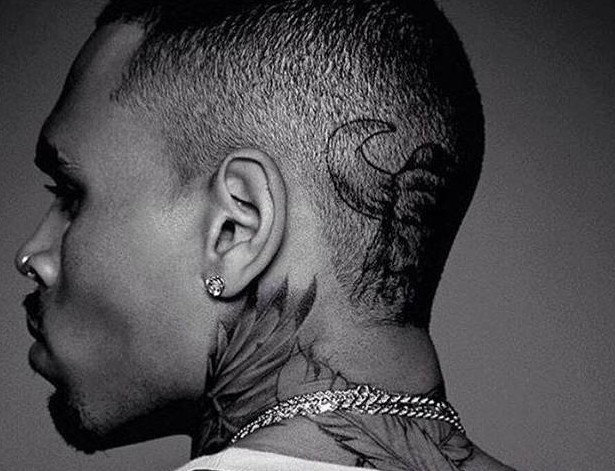 Chris Brown’s Welcome To My Life official documentary is “coming soon,” according to the singer.

The Virginia entertainer posted about the movie on Instagram yesterday (March 15).

The film is directed by Andrew Sandler and produced by Riveting Entertainment, according to the post.

On its website, Riveting Entertainment says that it “has produced over 50 Chris Brown videos.” The company also says that it has produced more than 250 videos for such artists as Nicki Minaj, Puff Daddy and Brown, among others.

Brown has also appeared in a number of feature films and television programs, including Stomp The Yard and The O.C. in 2007 and Battle Of The Year in 2013.