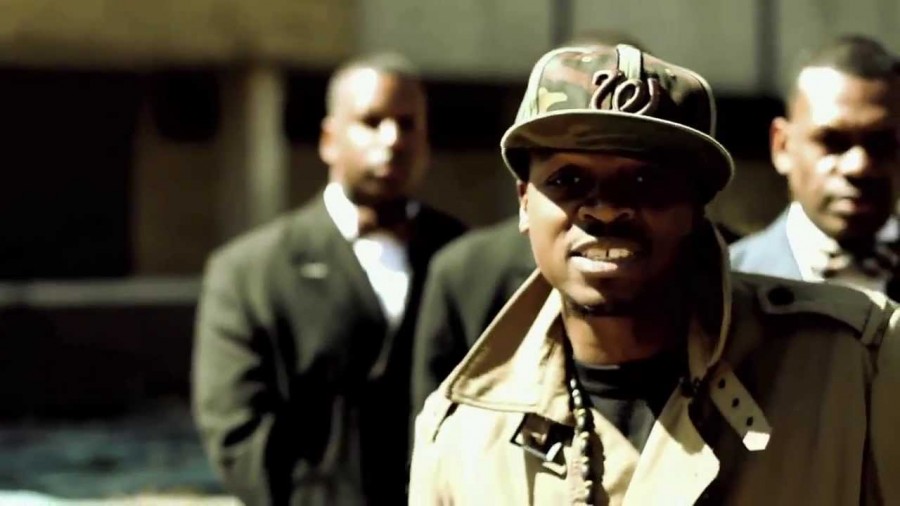 Wise Intelligent explains that they reached out the Fugees to collaborate on the Culture Freedom-produced track while the Fugees was still recording their Grammy-winning album The Score.

“When Poor Righteous Teachers reached out the Fugees to do that record and the Fugees didn’t have a record out,” Wise Intelligent says.

According to Wise, Arista only wanted Lauryn Hill on “Allies” but they fought to get all three members of the Fugees on it.

Wise explains that “Allies” was recorded at the Fugees’ Booga Basement studio in New Jersey and was meant to be their record however, music industry politics seemed to get in the way of the Fugees officially releasing it on their end.

“By the time we got into the studio The Score had already came out and went Platinum,” Wise says. “So now we’re in the studio. We record the record. The record is done and now the politics around the record kicks in. So now we can’t put the record out. They denied us the right to put it out on the Columbia/Sony Records side.”

Poor Righteous Teachers was still working on The New World Order when The Score was released February 13, 1996.

The Poor Righteous Teachers member is unsure if the Fugees could have fought to have the song released properly, however “Allies” did appear on The New World Order, which was released in October of 1996.

The Fugees’ The Score went on to go Multi-Platinum and snag two Grammys for Best Rap Album and Best R&B Performance by a Duo or Group with Vocals for “Killing Me Softly” in 1996.