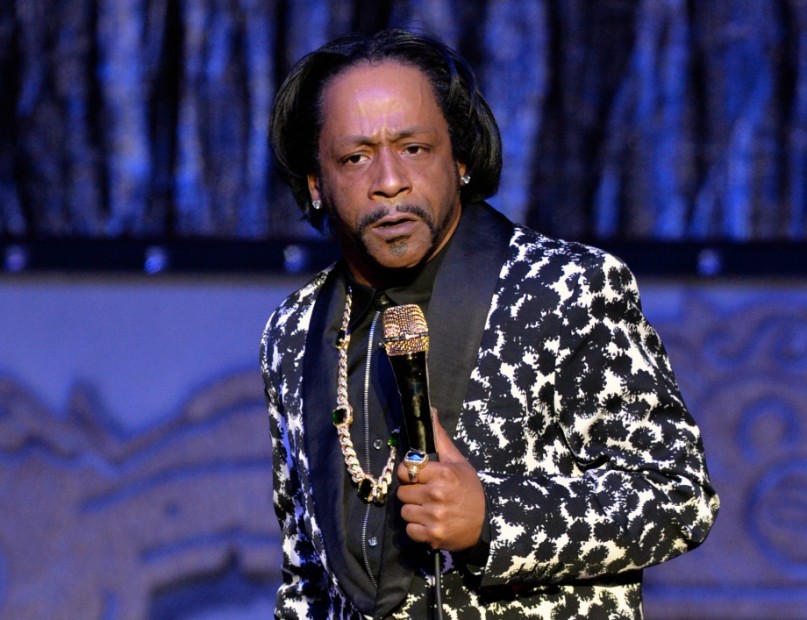 After Stitches reached out to lend Katt Williams support in light of his recent legal woes, the comedian-actor calls Stitches “Miss Piggy” in a tweet that has since been deleted but that was captured by ThisIs50.

Katt Williams did not seem to appreciate Stitches’ comment.

“@therealstitches What exactly are you trying to imply little Missy Piggy? Comparing yourself to Katt Williams is like comparing vagina to penis,” Williams wrote.

The comedian was arrested Tuesday for threatening his bodyguard while a woman beat him up with a baseball bat. The bodyguard apparently would not do an illegal action that Williams requested of him.

The Twitter exchange in which Katt Williams calls Stitches “Miss Piggy” is as follows: