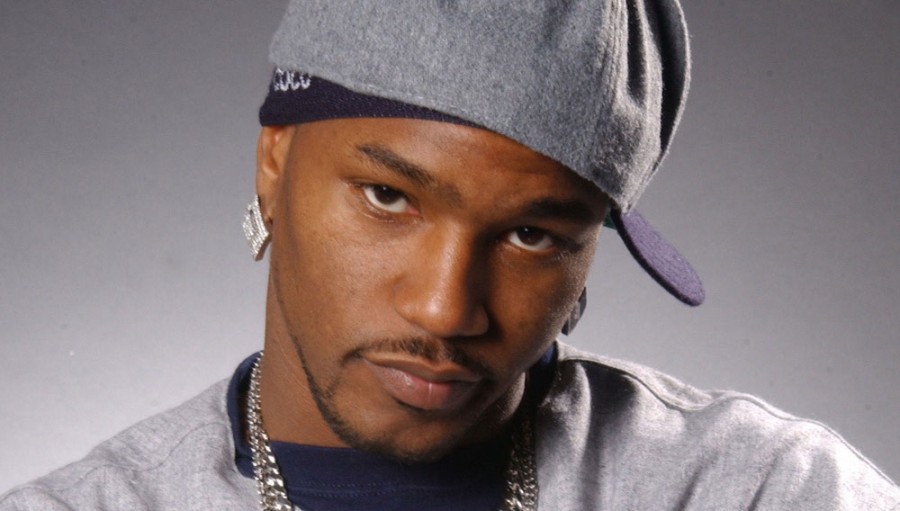 Cam’ron is preparing a “Purple Haze” shoe with Reebok, according to The FADER.

“I got a deal with Reebok,” the Dipset leader says during an interview with The FADER. “We’re doing all the finishing touches on it right now.”

The shoe is named after the Harlem, New York rapper’s 2004 album, Purple Haze, which featured the hit single “Down And Out” with Kanye West and Syleena Johnson.

Due April 20, the “Purple Haze” shoe will be purple with a pink insole.

Cam’ron has said that his forthcoming Purple Haze 2 album will be his last.

Last week, the rapper released his “Giles Investigation” series, which was reportedly filmed in 2007. Check it out on HipHopDX.