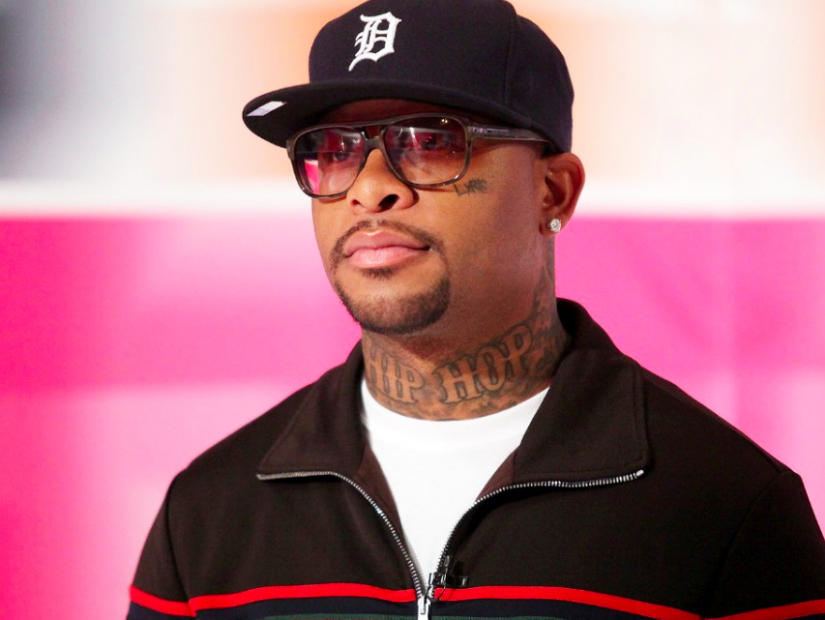 “Don’t get suicidal like ya friend, here’s a casket,” Troy Ave raps. “Steez burning in Hell, my burner’s in my belt / I’m really killing shit, you niggas killing yourself / Fucking weirdos, off the roof, ‘Steer clear yo!’ / This niggas tryna fly, he think he a superhero / Splat man! Fuck you and that man.”

Joey Bada$$ and members of A$AP Mob blasted Troy on social media over the lyrics.

“There’s a line with anything in life, and [Troy Ave] most certainly, absolutely crossed the line,” Royce says in an interview with Complex. “What did these guys really do to each other, to warrant you that it’s okay for you to be able to say that? Troy Ave, if you’re listening you owe Capital Steez’s family an apology. It’s just that simple.”

Suicide is an issue that hits close to home for the Detroit rapper, who has experienced losing one of his closest friends to suicide.

“You’ve got to be a man and admit when you’re wrong about something,” the Slaughterhouse emcee says. “Suicide is a very, very serious thing. It’s not a sign of weakness. There’s nothing cool about the way Troy Ave handled that situation. The kid can rap. Why can’t he just rap and say what he has to say about Joey Bada$$? There’s nothing gangsta about that and I don’t support it.”

The full Complex interview with Royce Da 5’9″ is as follows: