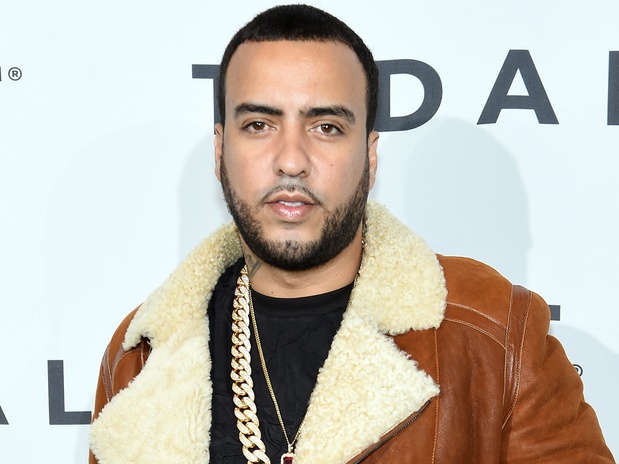 Kanye West doesn’t appear to have any problems, according to French Montana.

During an appearance on “Larry King Now,” French Montana was asked about comments Rhymefest made about Kanye West needing to get counseling and step away from yes men. French, who has collaborated with Kanye on numerous occasions, said the rapper doesn’t appear to have any problems.

Instead, French declared that “There’s a method to his madness.”

“I just spoke to him yesterday,” French Montana said. “He don’t sound like he have problems. I just feel like Kanye West is a genius and all the moves he do is calculated. Everything he says makes headlines. There’s a method to his madness.”

Later in the interview, host Larry King pressed hard over Kanye’s Taylor Swift lyric on “Famous,” at one point stating that French was “skirting the issue” when asked about ‘Ye calling Swift a “bitch” on the song.

On “Famous,” Kanye raps: “I feel like me and Taylor might still have sex / Why? I made that bitch famous.”

After stating that the word “bitch” is sometimes a compliment when he uses it in a song, French stated that he was unsure of what approach Kanye was taking when he referred to Swift as a “bitch” on “Famous.”

“Sometimes,” he said when asked if he uses the word “bitch.” “Sometimes it can be a compliment. It depends on my tone when I say it…I don’t know how he said it. I would have to see it.”

Video of French Montana speaking on Rhymefest’s comments about Kanye West, can be found below.