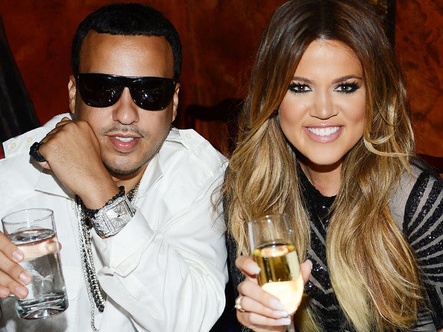 French Montana provides an update on the status of his relationship with Khloe Kardashian.

During an appearance on Larry King Now, rapper French Montana compared his relationship to Khloe Kardashian to that of best friends. He also confirmed that although their relationship was
romantic “at times,” the two are not currently dating.

French then revealed that as someone in the music industry, it can be “very hard” to find someone to settle down with.

“Nah, I feel like we was always best friends…It’s very hard,” French Montana said. “You have to get somebody to understand the business. I feel like a lot of women can’t deal with it.”

French and Khloe reportedly separated in late 2014 after dating for several months. The rapper even appeared on the reality show, Keeping Up With The Kardashians.

Video of French Montana speaking to Larry King about Khloe Kardashian and his current relationship status can be found below.