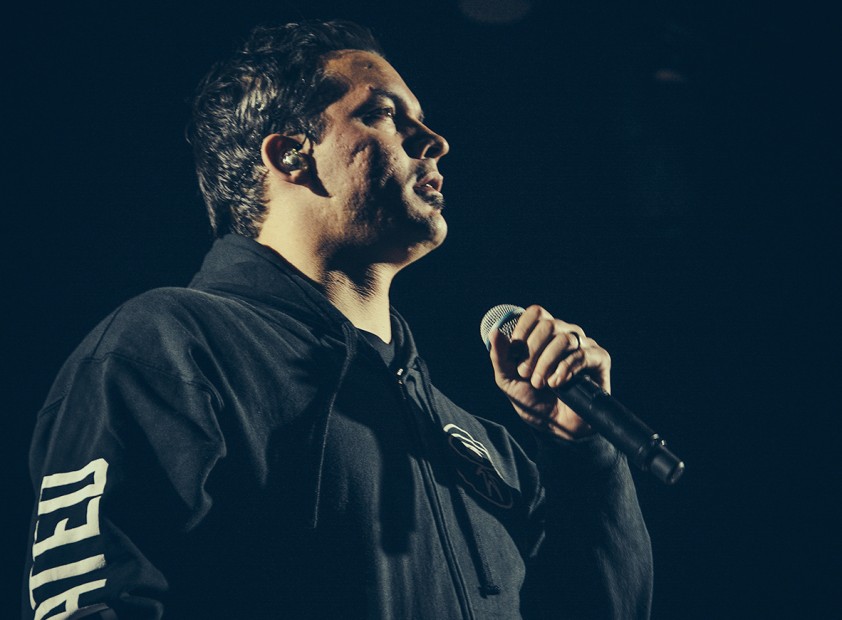 Atmosphere, A$AP Rocky, Future, The Roots, Common and Machine Gun Kelly are among the artists appearing at Soundset 2016, according to a press release.

The ninth-annual Soundset Festival is slated to take place May 29 at the Minnesota State Fairgrounds on the Midway in St. Paul, Minnesota. Gates open at 11 am CST. The event is slated to last more than 10 hours.

Sway Calloway, Heather B, JPRATT and CROS One are set to be the event’s hosts.

In addition to the performances, Soundset offers other attractions. The Essential Elements tent will feature the third-annual Freestyle Session Minnesota B-Boy/B-Girl competition. Ironlak & The SeventhLetter are on tap to present this year’s graffiti showcase featuring live painting by AQUA, EWOK, JURNE, MAST, MUCH, NMPH, SOFLES and SOVIET.

Last year, Rhymesayers and Rose Presents produced the eighth year of Soundset at Canterbury Park in Shakopee, Minnesota. The festival featured appearances from J. Cole, Big Sean and Vince Staples. It sold out in advance, with more than 30,000 people in attendance.

For additional coverage of Soundset, watch the following DX Daily: