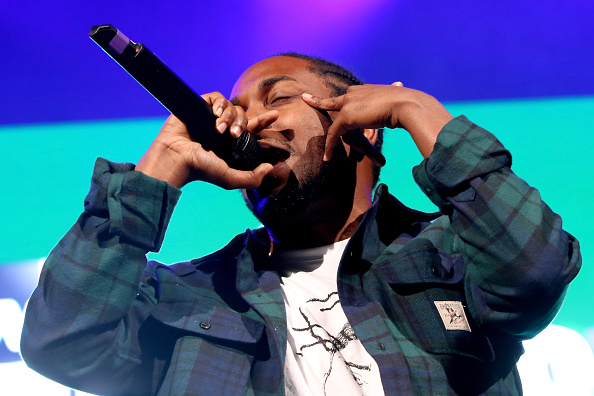 Kendrick Lamar’s Grammy year is already cultivating into some big stage show appearances. The To Pimp a Butterfly scribe has been nabbed to bring his pro-black message to the upcoming 2016 Essence Fest in New Orleans, where he will be backed a star-studded roster of entertainers from June 30 to July 3 at the Mercedes-Benz Superdome.

A global livestream World Music Superlounge, featuring international superstars including Wizkid, Zakes Bantwini and Skye Wanda (in partnership with the eThekwini Municipality) will also be introduced for the first time ever.

“The ESSENCE Festival is back in New Orleans with an extraordinary roster of the biggest names and best performers in entertainment—from global music icons to the industry’s rising stars,” said ESSENCE President Michelle Ebanks in a statement. “We are welcoming Kendrick Lamar, Mariah Carey and Maxwell to headline the Superdome main stage. In addition, we will be embracing newcomers like Leon Bridges, Jeremih, Lion Babe, Dej Loaf and The Internet, as well as fan favorite Charlie Wilson for the ultimate cultural experience in New Orleans this July 4th weekend.”

Rumor has it has that Kendrick Lamar is also in negotiations to go on tour alongside Dr. Dre, Snoop Dogg and Eminem this summer but nothing official has been confirmed.

For ticket information on the 2016 Essence Fest, visit www.essence.com/festival.