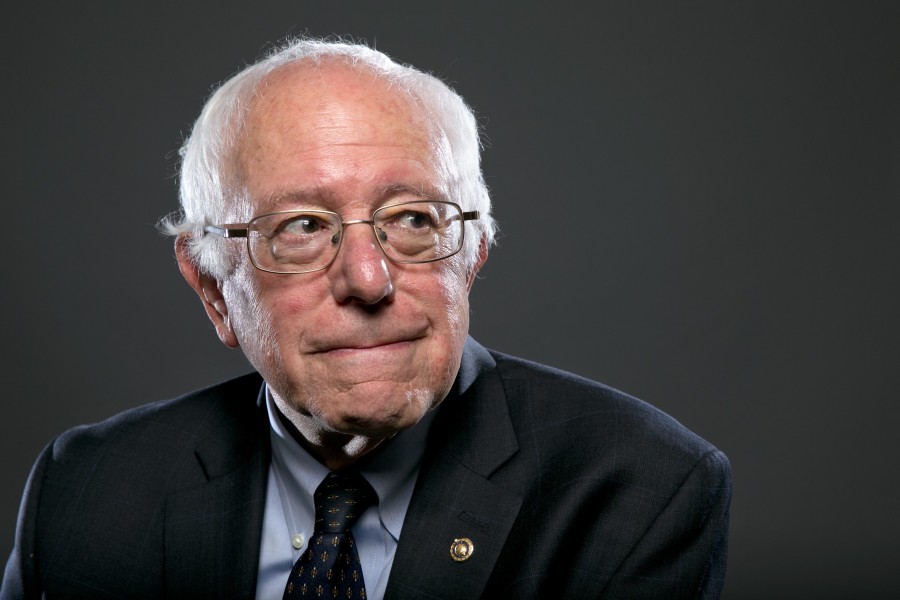 New York, NY – Presidential candidate, Bernie Sanders called into The Breakfast Club this morning (February 26) and explained how he intends to pay for ambitious programs such as free college and an expanded Medicare plan that would be available for all citizens.

“It’s not college that’s free,” said the Democratic Senator from Vermont. “It’s public colleges and universities. I want to do that because today a college degree is the equivalent of what a high school degree was 50 or 60 years ago. Also, you’ve got student debt there crushing millions of people in this country. People graduate school with $50,000 to $100,000 of debt. We are going to pay for that, not by taxing you, but by imposing a tax on Wall Street speculation. You remember that when Wall Street’s greed and illegal behavior crashed this economy, the congress bailed them out. Now it is Wall Street’s time to help the middle class. That tax on Wall Street speculation will pay completely for public colleges and universities being tuition free and lowering student debt.”

On the topic of health care costs, Sanders said he believes the government should move to provide a single payer system which would cover all Americans. “It will save you, the average middle class family thousands of dollars a year on their health care costs,” he said. “So if you want to save money, yes, your taxes will go up a little bit, but your health care costs will go down a whole lot.”

When Republican frontrunner, Donald Trump was mentioned, Sanders described his momentum as a “joke” that is “not funny anymore” and blasted the businessman for pitting people against each other.

“He’s tapping into a lot of anger and a lot of frustration and he’s doing it in a way that a lot of demagogues have always done it: They scapegoat people,” said Sanders. “They play one group off against another. They tap people’s anger and say, ‘It’s the Muslims’ fault. We’re gonna prevent Muslims from coming to America and we’re gonna make America great and all Latinos are rapists and criminals and we’re gonna throw them out.’ That’s crap. We have serious problems in this country that need serious solutions. What he’s doing is tapping the worst and most basic instincts of people. We’ve gotta stand up to him and fight back.”

“Number one, if a person dies while being arrested by a police officer or in police custody, that should trigger a department of justice national federal investigation. Number two, if police officers break the law, they have to be held accountable. Number three, we’ve got to demilitarize these local police departments that look like occupying armies. We’ve gotta make police departments look like the diversity of the communities they serve. In my view, we’ve gotta get marijuana out of the federal controlled substances act because African Americans are four times more likely to arrested for the possession of marijuana than whites despite the fact that both communities smoke marijuana at about the same level. There’s a lot that has to be done, but we need major major police reform in this country.”

To those questioning whether the 74-year-old Brooklyn native is too old to be Commander-In-Chief, Sanders credits years of distance running as the key to his health. He also thanked Killer Mike for supporting his campaign.

“I’ve gotten to know Killer Mike in the last couple of months,” he said. “This is a very very impressive guy. He’s a very smart guy and a guy who does an extraordinary job in communicating with young people. I’m very happy to have him onboard. I’m not gonna tell you I’m very knowledgeable about Hip Hop.”